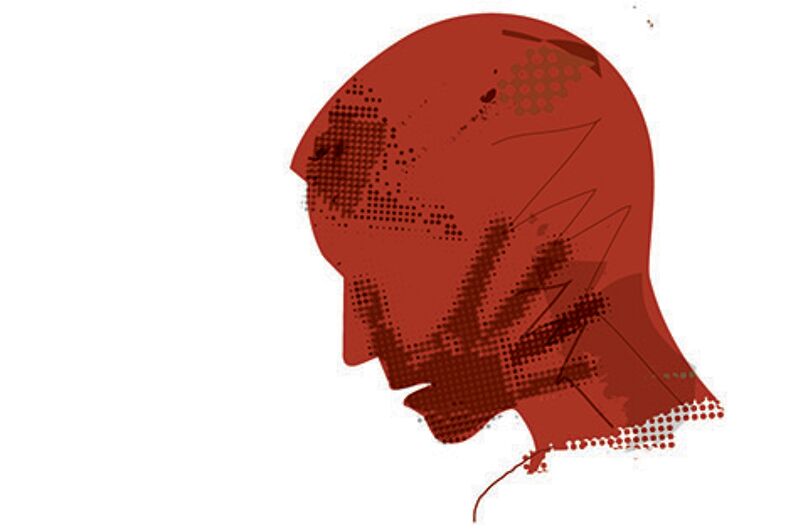 A disturbing new report out Monday — exactly one year after the massacre at Pulse — reveals an alarming increase in violence against the LGBTQ community, particularly its most marginalized members, especially people of color.

The bloodbath that targeted a popular Central Florida club for the LGBTQ community on its “Latin Night” pushed the numbers to a staggering 77 total homicides in 2016.

But according to the snapshot by the National Coalition of Anti-Violence Programs, the reason for the uptick is not solely the horrific slaughter of those 49 clubgoers and employees at the club in Orlando, Florida on June 12, 2016. The violence LGBTQ people experienced in 2016, the report said, was also online, at the hands of police, and at the hands of people they knew.

Statistics compiled by the NCAVP show that in addition to that attack, killers took the lives of 28 LGBTQ people in 2016, an increase of 17 percent, from 24 homicides in 2015.

Coordinated by the New York City Anti-Violence Project, the non-profit coalition of more than 50 local programs in 24 states, Canada and Washington, D.C. has been doing this work for 20 years. Researchers say the consistent trend is that victims of both homicides and non-fatal violence are targeted at the intersection of their race and identity: people of color accounted for a whopping 79 percent of the non-Pulse homicide victims catalogued last year; 18 people were Black and 4 were Latinx, according to the NCAVP report.

Of the 28 homicides, the group counted 19 transgender and gender non-conforming people, or 68 percent of all reported homicide victims; 17 were transgender women of color. NCAVP said it recorded a total of 21 transgender homicide victims in 2016, after reclassifying two as victims of “intimate partner violence,” thereby counting them outside the original, widely shared total of 23. Already in 2017 there have been at least 12 trans Americans murdered.

“So often when we think of hate violence, we think about it happening because of strangers on the street,” Emily Waters, the Senior Manager of National Research and Policy at NCAVP told LGBTQ Nation. “And while that happens, we know that that happens, what’s less often talked about is that the ways that violence is kind of pervasive in the lives of LGBTQ people on an everyday basis. This really impacts their ability to access employment, access education and that these resources are really necessary for folks to thrive,” said Waters.

While we recognize that violence against LGBTQ people is a pervasive reality, it does not define us. The visibility of anti-LGBTQ violence is important, but equally necessary are stories of LGBTQ people thriving and living their truths. Presenting these positive ways of existing in the world opens the door for everyone to live their uniquely full selves.

Unfortunately, the trend is toward more violence against LGBTQ people, and more fear that they will become victims of violence, said Waters, especially since the election of Donald Trump, she told LGBTQ Nation.

Factor in the Orlando tragedy of one year ago, which left more than 50 people wounded, and advocates see cause for alarm, saying that Pulse represents a dire warning that must be addressed.

“The enormous tragedy at Pulse Nightclub, in concert with the daily violence and discrimination that pervades our lives as LGBTQ people and an incendiary political climate, have created a perfect storm of fear and trauma for our communities this year,” said Melissa Brown at the Kansas City Anti-Violence Project, in a statement. “We must work to dismantle the biases, such as transphobia, biphobia, homophobia and racism, which undergird all of this violence.”

Waters said the numbers compiled by NCAVP show cisgender gay men report violence in greater numbers than other demographic groups, but that the significant increase in reports was among the more marginalized groups.

We often talk about these things being siloed, reports of violence against LGBTQ people and undocumented people is different from anti-black violence. This is something that has really come out in response to the election: all of these different movements and groups are really coming together and saying, ‘wait: this affects us all.’ In unique ways but also in similar ways.

Read the full report from the National Coalition of Anti-Violence Programs.

Forget about impeaching Trump, Mike Pence would be worse