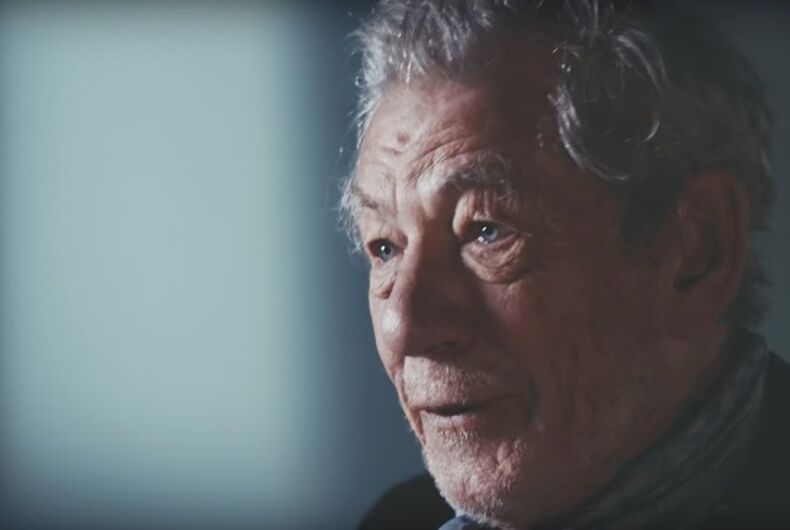 Harvey Milk’s famous “Hope” speech will be remembered through the years as a pivotal moment in LGBT history. Milk spoke to his audience, his people, in a language they could understand and that resonated in their hearts.

The out politician spoke on the steps of San Francisco City Hall as he addressed the Gay Freedom Day Parade in 1978. Five months later, he would be shot to death in his office by Dan White.

Milk’s speech called for gay and lesbians to come out to the friends and families, to keep hope alive for a better world, and to get involved in politics if they wanted to make a change. Since then thousands of queer folk around the world have come out of the closet and for many LGBT people, the world has become a better and more accepting place.

Actor Sir Ian McKellen performed Milk’s iconic challenge to the LGBT community for the site “Figures of Speech” recently. As pride month approaches, it’s the perfect reminder of why we come out, why we fight, and why we continue to dream of equality.