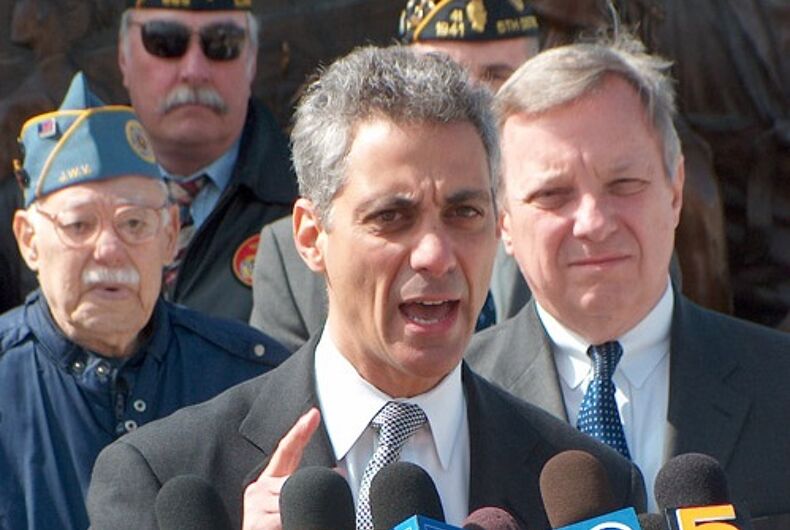 A new partnership between the Chicago Department of Public Health and community providers has already served 3,600 people living with HIV.

Chicago Mayor Rahm Emanuel announced the total Saturday. The department partnered with the University of Illinois at Chicago and Harvard Brown Health to provide four times as many individuals with HIV treatment services in its first year.

The collaboration was proposed by Emanuel during his 2016 budget address to help reach more city residents with HIV.

Uptown and Englewood have some of Chicago’s highest diagnoses rates. New HIV cases have steadily declined in the city overall during the past decade.