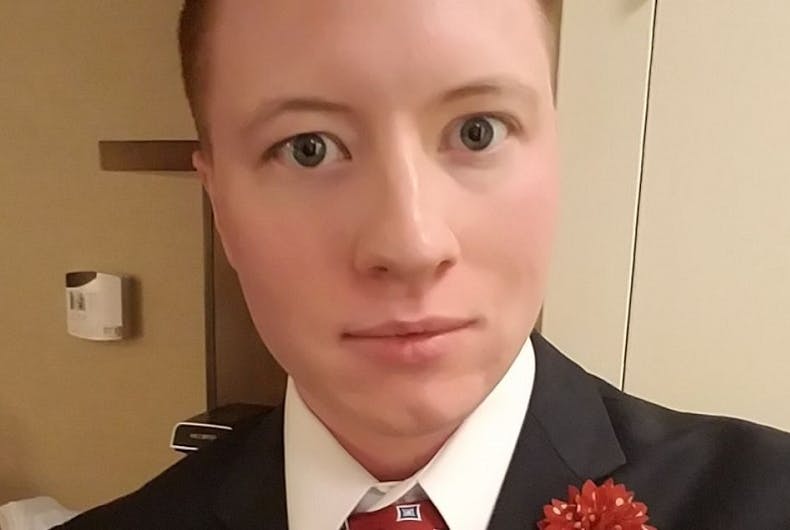 A transgender man whose winning fight to get a male name made Georgia law is dead at age 25.

Lambda Legal represented Feldhaus and Andrew Baumert in their lawsuit. A Georgia appeals court ruled in January that Feldhaus could change his name from Rebeccah Feldhaus, and Baumert could change his from Daphne Baumert.

A state judge had said they had to choose gender-neutral names, because male names could confuse and mislead people.

Lambda Legal spokesman Jonathan Adams said in a brief interview that he doesn’t know what surgery Feldhaus underwent when he died.

Attorney Beth Littrell said in the statement, “Because Rowan stood up, Georgia judges are now required to allow people to change their names without bias.”