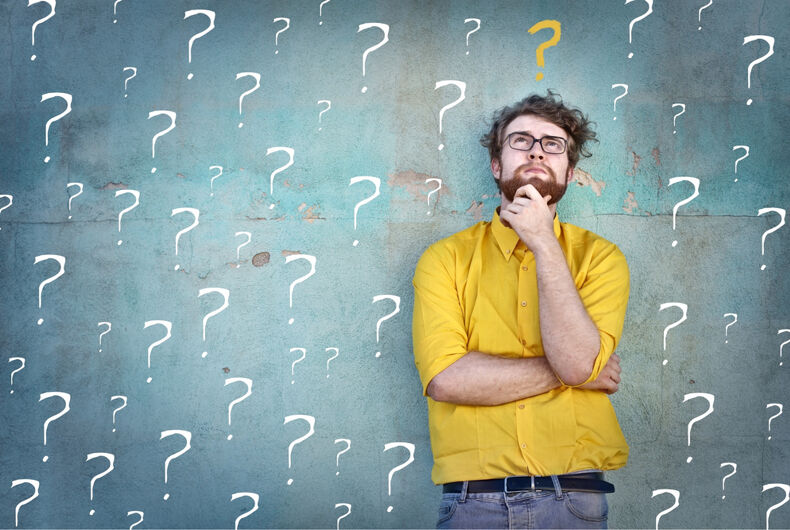 When Donald Trump was running for president, he promised to “win so much” that Americans would “get tired of winning.” He promised us that we’d be saying, “Please Mr. President, I have a headache. Please, don’t win so much. This is getting terrible.”

He also held a rainbow flag once upside-down in front of some cameras, which is a great reassurance that the Republican party was ready to change its views on LGBTQ issues.

With all that in mind, I decided to investigate how many times LGBTQ Americans won in Trumps first 100 days. I counted all the bills passed by Congress, executive orders, federal memoranda, and even rule changes made by Trump appointees.

I did not count laws that Trump or his appointees simply left standing, since that’s not winning, that’s just not losing.

I know that’s a lot of information, so here’s a bar graph:

I also wanted to post pictures from all the signing ceremonies for various pro-LGBTQ laws passed, but I’m worried that some readers with slower internet connections wouldn’t be able to download all those images.

Sarcasm aside, one thing Trump was right about is that we’d be saying this is terrible.