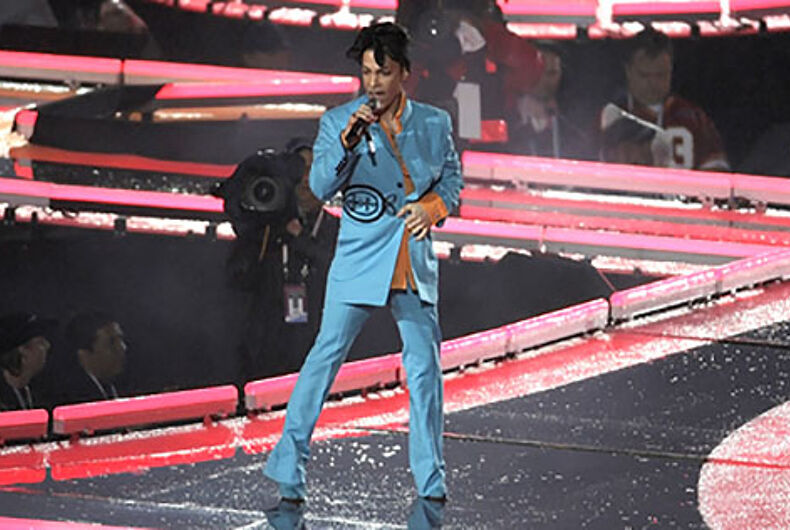 Court documents released Monday reveal investigators into the death of Prince found the singer had several bottles of opioid prescription drugs throughout his Paisley Park home.

Investigators executing a search warrant on April 21, 2016 — the day Prince was found dead in the compound in Chanhassen, Minnesota — reported finding several pills in several bottles labeled “Watson 853,” or hydrocodone-acetaminophen, according to CNN.

Witnesses told investigators, according to court records, that Prince “had a history of going through withdrawals which are believed to be the result of abuse of prescription medication.”

A source close to the investigation told the Minneapolis Star Tribune in August that pills seized inside the compound by investigators were labeled as hydrocodone but actually contained fentanyl.

The medical examiner’s office concluded the singer’s death was the result of an accidental overdose of the opioid fentanyl.

The warrants revealed some of the pill bottles containing opioid painkillers were in the name of Kirk Johnson, Prince’s estate manager and longtime friend. CNN reported he told investigators last year that the singer had been struggling with opiate use.

So far no one has been charged in the investigation into Prince’s death, which is ongoing.