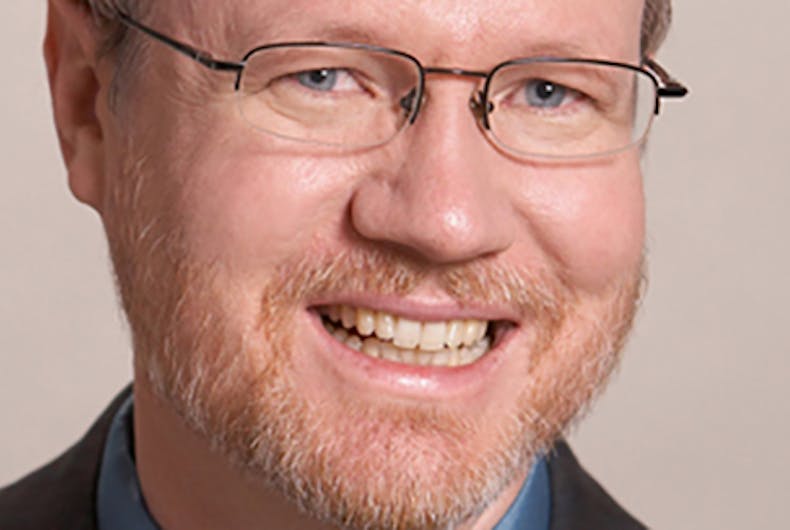 A proposal to add a third, non-binary option to driver licenses in California for gender identification will create “anarchy and chaos” and lead to “more casualties” from AIDS, said religious right activist Randy Thomasson.

An option for drivers who do not identify as either male or female, Thomasson insisted, is the same as “telling children that there are more than two genders and that we’ve got to forget about science and chromosomes.”

“If you check that third square and say non-binary,” Klingenschmitt said in agreement, “what you’re really disclosing is, ‘I have a mental illness.’”

But the wowza moment of the entire exchange was when Thomasson declared what he thought was the most “really dangerous thing:”

Transsexuality/cross-dressing is the highest transmitter of HIV/AIDS in our land, it’s even more dangerous than homosexuality.

Accusing California of creating “gender confusion,” Thomasson took his argument to the next, illogical and scaremongering step:

They’re promoting certain behavior to children without telling children there are real risks and real harms and why this behavior should be avoided,” he said. “So it’s a big lie to children and we’re going to have more casualties

This mother’s dying words will leave you in tears