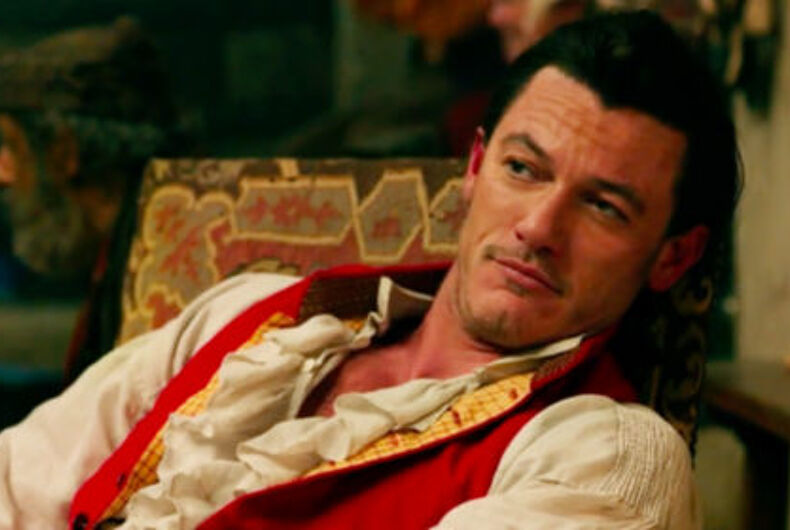 Dan Stevens as Gaston in Disney's live action remake of Beauty and the BeastPhoto: screenshot

You always knew there was something going on between Beauty and the Beast‘s Gaston and LeFou, didn’t you?

Director Bill Condon sat down with Attitude magazine for a Q&A that revealed the film’s queer surprise.

“LeFou is somebody who on one day wants to be Gaston and on another day wants to kiss Gaston,” Condon told the magazine. “He’s confused about what he wants. It’s somebody who’s just realising that he has these feelings. And Josh makes something really subtle and delicious out of it. And that’s what has its payoff at the end, which I don’t want to give away. But it is a nice, exclusively gay moment in a Disney movie.”

What do you think? Will Gaston finally realize that all of his preening and displays of outsized masculinity is actually just a front for his desire for sweet sweet man love? Will LeFou be the one to unleash Gaston’s inner beast? Or will this be another bittersweet coming out and LeFou will be accepted by the other characters, but remain loveless in the end?