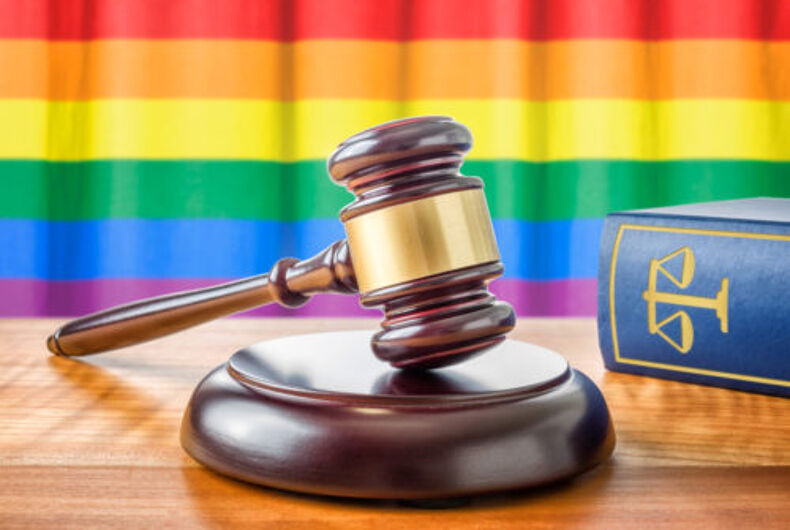 TALLAHASSEE, Fla. (AP) — The Florida Supreme Court has determined that “sexual intercourse” isn’t just between a man and a woman.

The question arose during a case in which a man was charged with a third-degree felony for failing to reveal to his male partner that he was HIV-positive. His lawyer argued before the state’s high court in February 2015 that Florida laws were so narrowly defined that “sexual intercourse” didn’t apply to sexual activity between same-sex partners or any activity beyond traditional sex.

The court rejected that argument Thursday, ruling that the Legislature’s goal was clearly to reduce the spread of human immunodeficiency virus when it enacted the law, even if it didn’t clearly spell out what it mean by “sexual intercourse.”