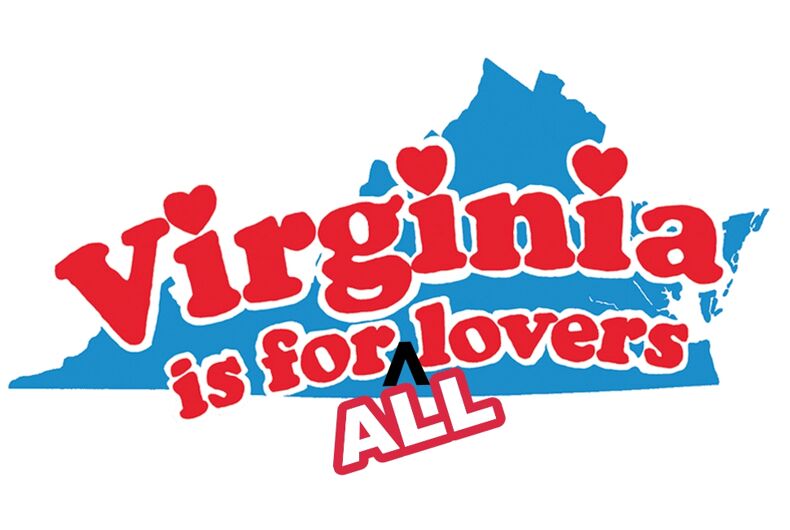 RICHMOND, Va. (AP) — The Republican-controlled Virginia House of Delegates has given preliminary approval to a measure supporters say protects religious liberties, but critics say is an attack on gay rights.

The House gave early approval to a bill Wednesday that prohibits the state from penalizing any group or person who believes that marriage is between one man and one woman.

Critics said state law already prohibits religious groups from such discrimination and the bill sends a message that Virginia is not friendly to the LGBT community. McAuliffe vetoed similar legislation last year.