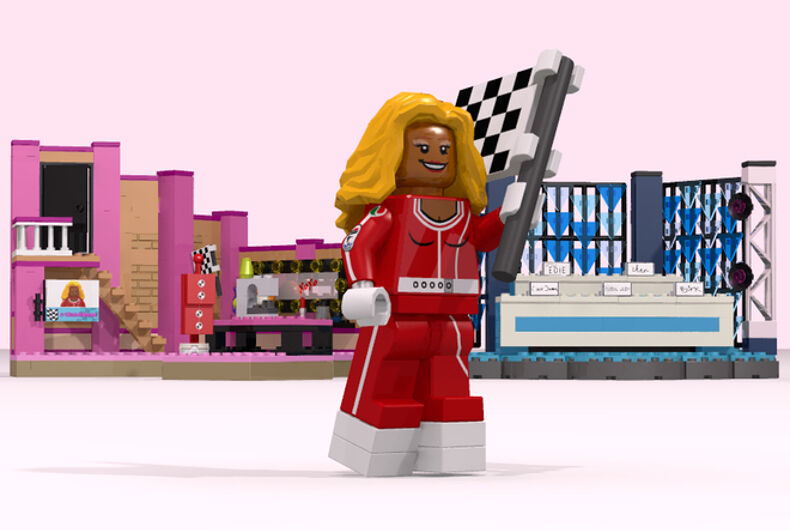 The LEGO world could get much more fabulous if one man’s efforts to see a “RuPaul’s Drag Race” set take shape can get enough support from viewers.

The LEGO Ideas website offers fans the chance to create the set they would like see come to life online, and if they can get 10,000 supporters it moves on to a review by the company. If they like it, it becomes a reality.

Mark Fitzpatrick’s concept, “RuPaul’s Brick Race,” is already over a third of the way there.

It includes RuPaul with various looks. 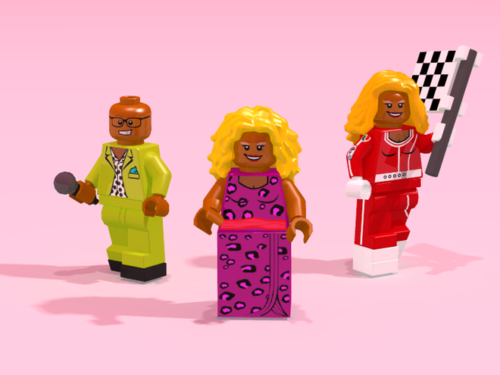 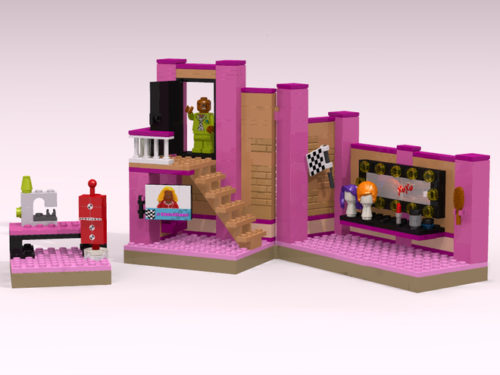 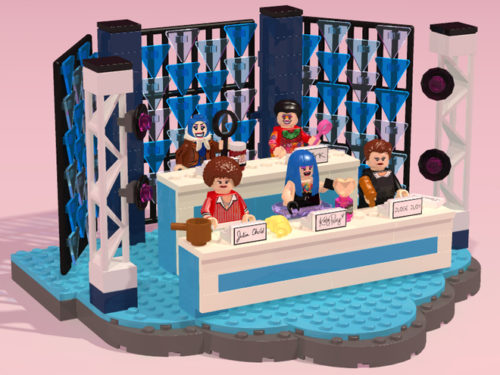 And some of RuPaul’s favorite stars, such as Alyssa Edwards and Jinkx Monsoon. 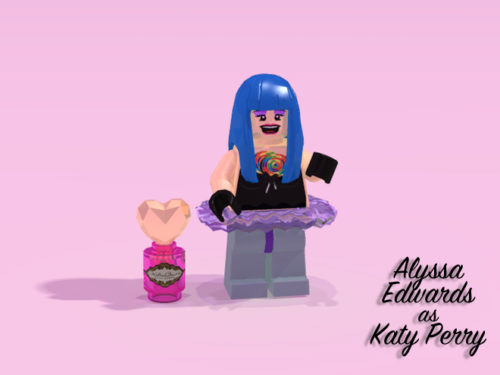 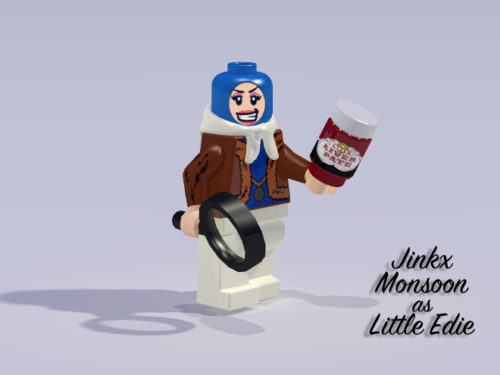 The head queen herself has even taken notice.

And so too has the production company behind the show, World of Wonder.

If you want to vote to see it become a reality, you can do so at the LEGO Idea website here.