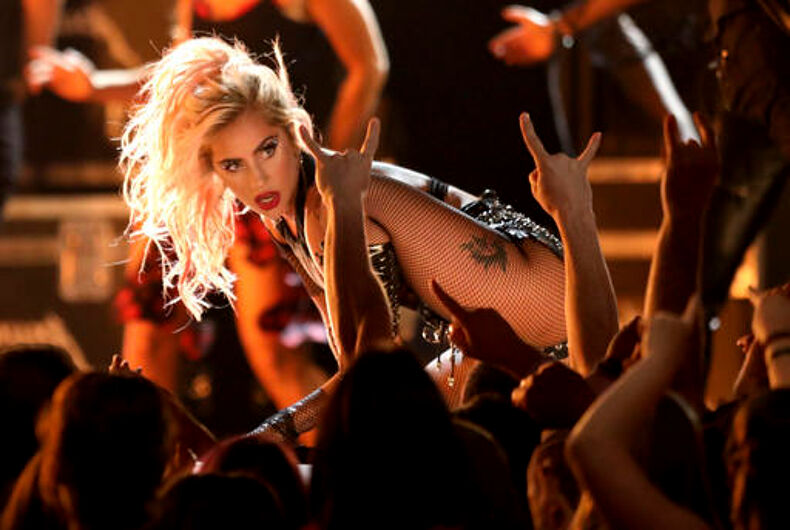 Britney Spears and late-night host Jimmy Kimmel also signed a letter Tuesday criticizing the Republican-backed efforts as a “denial of basic human dignity.” The bill would require people to use bathrooms that correspond to the sex on their birth certificate.

It’s similar to a North Carolina law that prompted rockers Pearl Jam and Bruce Springsteen to cancel concerts in that state last year.

The Texas bill has yet to receive even a preliminary vote but public pressure is ratcheting up. Last week, the NFL suggested that Texas could be passed over for future Super Bowl sites if the proposal became law.

Why we don’t need Valentines Day to feel loved