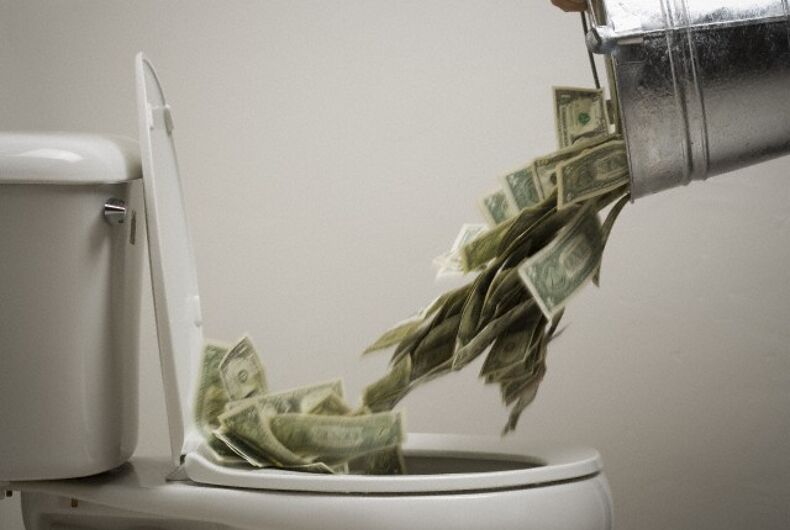 MOBILE, Ala. (AP) — A federal judge is ordering the state of Alabama to pay $315,000 in fees over the state’s losing court fight about gay marriage.

The order by U.S. District Judge Callie Granade of Mobile says the state should pay fees and other costs to lawyers who fought to allow same-sex marriage in the state.

The Alabama attorney general’s office declined comment Thursday on the order, which was issued Jan. 20.

Ellen kicks off Kitten Bowl IV, the big game for the rest of us