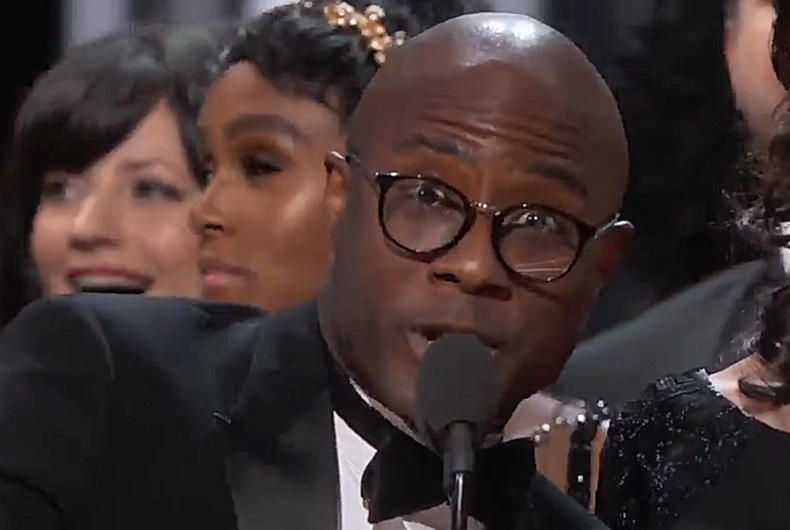 Last night at the Oscars, presenters Warren Beatty and Faye Dunaway read the wrong card and announced that La La Land won the Oscar for Best Picture. A representative for the ballot tabulators rushed to the stage to correct them: Moonlight had actually won the highest honors at the Academy Awards.

As some people noted on social media, if only this were possible for the elections in November:

He wasn’t the only person to make the same haha-no-really quip.

When you watch LALA LAND win and then turn it over to MOONLIGHT and wish the same had happened with Trump and Hillary.

Hillary called. She wants Warren Beatty and Faye Dunaway to review the ballots voters cast in Wisconsin and Michigan.#Oscars

#envelopegate Emma Stone and Hillary Clinton should form a support group or perhaps "I Was Almost A Winner" foundation. #Oscars pic.twitter.com/F9HymaM4ok

But in the end, just like on election night, even ABC was surprised by what happened.

All of us finding out Moonlight actually won Best Picture! 😱😱😱 #Oscars pic.twitter.com/BjpvscLtag