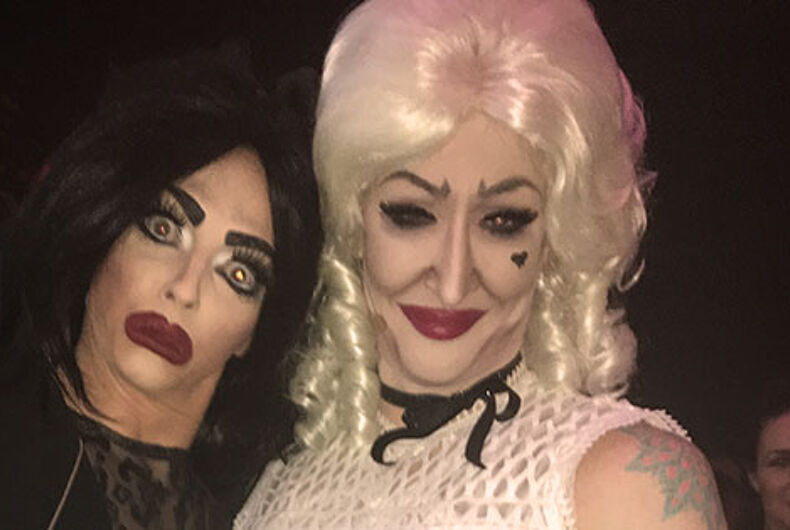 Old Hollywood was never this openly queer, or as fabulously funny, as the drag queen tributes to Whatever Happened to Baby Jane? now being staged nationwide.

On Tuesday, Alyssa Edwards and Detox performed their own homage at Hyde Sunset, before a packed house. They were the highlight of a fun, invitation-only event to celebrate the Queerties.