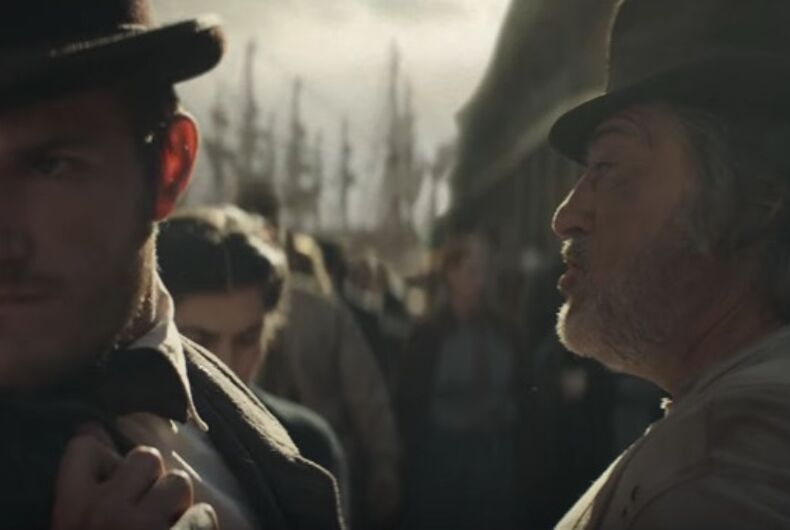 Budweiser is taking Donald Trump and his basket full of deplorables head on in their commercial for this year’s Super Bowl. The new spot highlights the difficulties faced by immigrants using their founder’s life as inspiration.

The ad cost the beer company big bucks to air during the sporting event and is likely to stir up Trump supporters who buy their brand. Apparently Budweiser, which is now a subsidiary of the Brazilian company InBev, decided that standing up for American values is worth the potential cost.