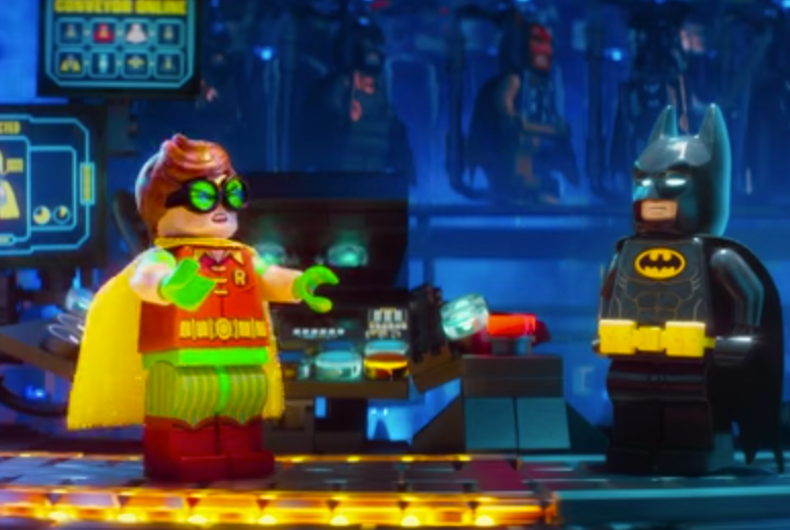 “Yesterday, I caught the new LEGO Batman movie and boy did it disappoint!” he wrote. “It was chock full of pro-gay propaganda. Think the sexual innuendo of the Flintstones minus the real humor. It seemed the creators were so anxious to subtly indoctrinate the little ones into the gender ideology that making it humorous came as a distant second thought.”

Voice of the Family is an anti-gay and anti-abortion Catholic lay organization.

In his review of the movie, Hamilton writes that it has a strong agenda, innocuously packaged.

“Gender identity, gender roles, and gender neutrality are all over the story board like so many LEGOs,” he wrote. “These topics hide in plain sight, because they are the foundation. Few parents and fewer kids will question any of it, because there’s a way to interpret all of it as technically innocent. That’s what makes these messages subliminal (and potentially powerful). LEGO Batman makes them seem plain as vanilla and American as apple pie.”

In the movie, Robin is an orphan adopted by Bruce Wayne, who tells the kid that he and Batman share custody so he’ll be comfortable with Batman too.

Watch a trailer for”LEGO Batman” below.