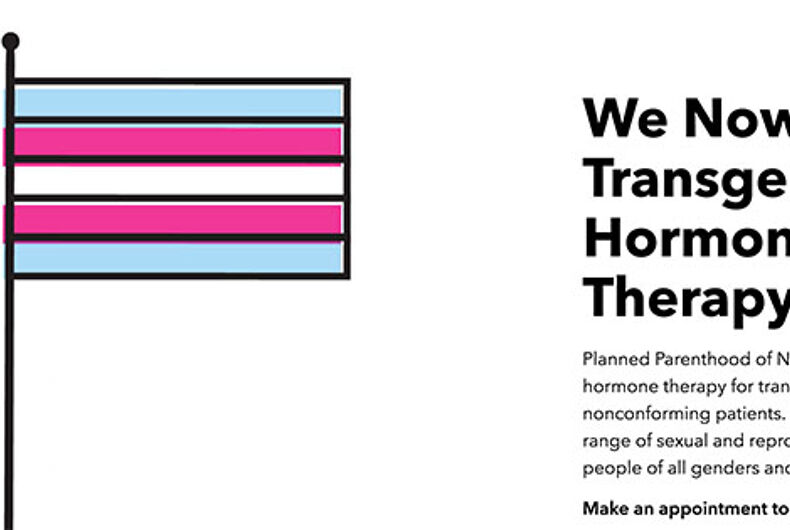 As Congress appears to be inching closer to repealing the Affordable Care Act, a leaked draft of proposed legislation shows Republicans also aim to defund the nation’s number one provider of health care to women, including abortions: Planned Parenthood.

But what is largely unknown about the organization is that it also is the biggest provider of healthcare services to another marginalized group: transgender Americans.

Planned Parenthood of New York City is one of several branches of the group that now offers hormone therapy for transgender and gender nonconforming patients. The services, which began in November, include the full range of sexual and reproductive health care to people of all genders and identities, according to Carrie Mumah, director of digital and media relations. 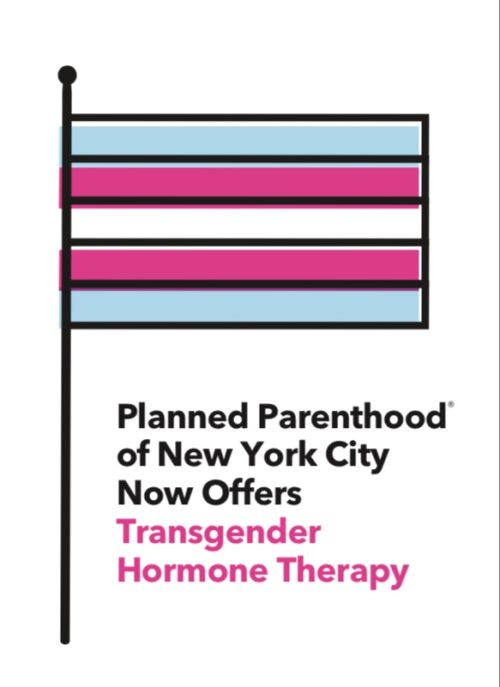 The New York City office uses the informed consent model, in which “patients may receive some hormones on site and a prescription to fill at a pharmacy,” according to Planned Parenthood literature. “We also provide referrals for other services.”

The cost of these services varies, but Planned Parenthood turns no one away.

“Financial counselors can help you determine how to pay for hormone therapy, whether you have insurance or not,” according to the program guide. “We provide care to everyone, regardless of ability to pay.” 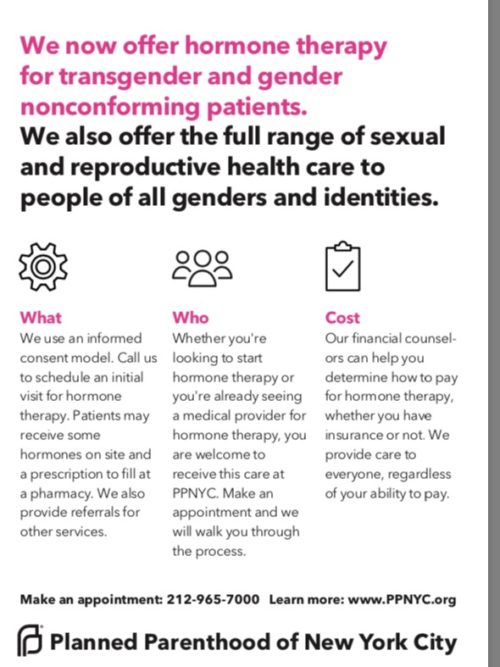 “We believe that everyone should have access to high-quality sexual and reproductive health care, regardless of insurance, immigration status, or identity,” the group advertises, and promises confidentiality.

That same fear pervades the transgender community which has just begun to see the benefit of Obamacare across the nation, and would be hit hard by the defunding proposed by the GOP.

Rep. Sean Duffy of Wisconsin is one such opponent who pushed for a measure to block Medicaid funding to Planned Parenthood under the guise of “new evidence revealing that abortion providers like Planned Parenthood do little other than provide abortions.”

The org’s support of trans Americans is just one example of why that’s not at all true, as Politifact reported:

The report concluded abortions accounted for about 3 percent of all Planned Parenthood’s procedures and services, and that only 13 percent of the patients were provided services related to an abortion.