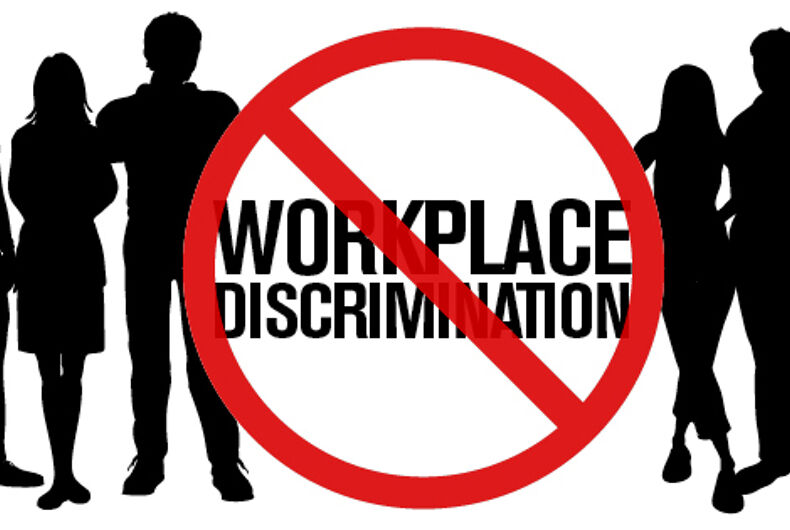 BISMARCK, N.D. (AP) — The North Dakota Legislature is entering its second month and lawmakers are busy introducing and voting on bills in their respective chambers. On tap this week is a familiar but oft-failed anti-discrimination proposal, along with updates to laws regarding trespassing and riots that are aimed at protesters of the Dakota Access oil pipeline.

Lawmakers have defeated legislation three times in the past eight years that would prohibit discrimination based on sexual orientation.

Fargo Democratic Rep. Josh Boschee, the state’s first and only openly gay legislator, believes the fourth time will be a charm.

The Boschee-sponsored bipartisan legislation would add sexual orientation to the list of classes of people specifically protected against discrimination under state law. Similar legislation failed during the 2009, 2013 and 2015 sessions.

After the Legislature killed the measure two years ago, then-Gov. Jack Dalrymple, a Republican, issued a statement chiding lawmakers for missing an opportunity to protect gays and lesbians in the state from discrimination.

Republican Gov. Doug Burgum has long been critical of the GOP-led Legislature’s stance on social issues, including its failure to pass the anti-discrimination bill.

Another GOP-sponsored measure would make it a crime to “loiter and prowl in a place, at a time, or in an unusual manner that warrants justifiable and reasonable alarm or immediate concern for the safety of other individuals or property in the vicinity.” The penalty for doing so would be a misdemeanor, punishable by up to 30 days in prison and a $1,500 fine.

North Dakota has been the center of protests against the $3.8 billion, four-state pipeline, in large part because of objections of the Standing Rock Sioux tribe in the southern part of the state. There have been more than 625 arrests in the region since mid-August.

Thailand is considering a separate prison for LGBTQ inmates