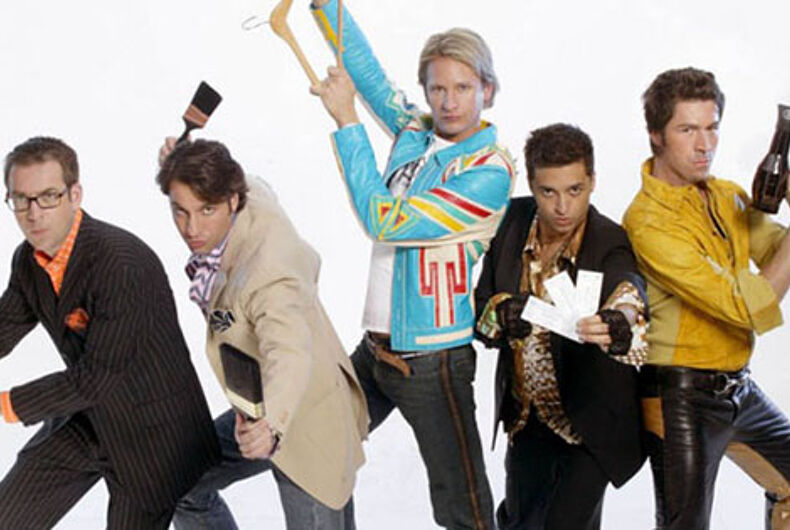 Leave it to Andy Cohen to break news again on his cable talker, “Watch What Happens Live!”

The Bravo host had Carson Kressley of “Queer Eye for the Straight Guy” Dane on his show last week when he read a question from a viewer: will there be a new edition of the iconic program featuring five gay guys who help straight dudes impress their women?

He did hedge, noting he wasn’t sure if he was allowed to say anything. And he claims he doesn’t even know if he will be on the rebooted version of the classic show.

Watch the clip below from “WWHL,” below: