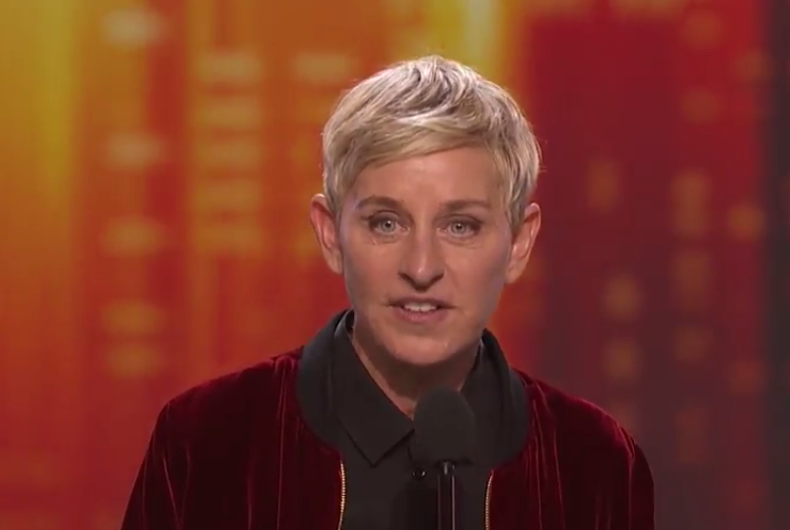 Ellen's acceptance speech was about mashed potatoes, because what else is there left to talk about.Photo: Screenshot

Ellen devoted part of her acceptance speech to mashed potatoes and said she wishes animals could vote for People’s Choice Awards too.

A new record! Watch @jtimberlake congratulate @TheEllenShow
for winning the most #PCAs in history! pic.twitter.com/2oEvD6mDxn

Obama pardons former soldier convicted in 1989 of having gay sex