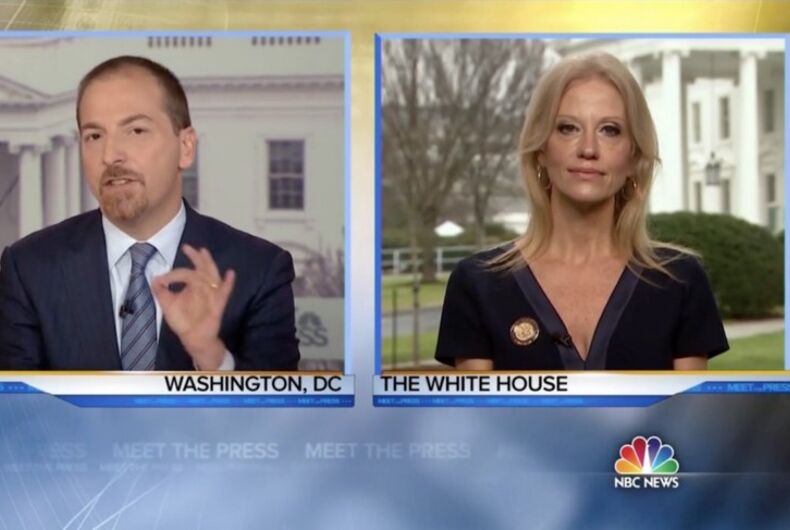 People develop addictions to all sorts of things, from consumed substances such as alcohol, drugs, and food, to sex, shopping, celebrity, power, the glow of the media spotlight, and almost anything in between. Addiction affects the emotional and mental health and behavior of individuals in many varied ways.

Some people act irrationally and even violently, while others may appear to hold it together and keep it “under control,” at least for a time. Eventually, for most, however, the addiction seriously and negatively takes over the personality. The only way out is to seek and obtain help in working to place the addition in remission like other forms of disease.

To be clear, addiction falls into the category of “disease,” a physical chemical reaction resulting in behavioral changes. Unless one seeks treatment, the disease progresses by taking individuals further and further from themselves.

Like most other diseases, addiction impacts not only the person directly touched, but also affects others around them. Specific programs are available to treat people touched by relatives’ and friends’ addictive disease.

People around the addict can have substantial influence on the course of the addict’s disease: from contributing in furthering the progression all the way to intervening and potentially saving lives.

“Enabling” is the term given to those who fail to act in helping addicts. Enabling takes many forms, including literally offering the addict substances, contributing to the denial of the addict by asserting that they don’t have a problem, to downplaying the seriousness and making excuses for the addict’s behaviors, translating for others what the addict “really meant,” and so on.

How many times have we heard, “He didn’t mean it that way. What he really meant to say was…” and “You are misunderstanding her,” to “I got this black eye by walking into a door.”

Each time we enable the addict, we keep them and ourselves further from the truth and from help, and we diminish ourselves and our integrity more than just a bit.

I have been stuck time and time again throughout the post-factual campaign, transition, and now presidency of Donald J. Trump of the lies, the verifiable lies, big and small that he spreads: from the “thousands” of Muslims in New Jersey who cheered when the twin towers came down on 9-11, to “I know more about ISIS than the generals do,” to the border wall that the Mexican government will “definitely” pay for, to Trump’s assertion that he appeared on the cover of Time magazine more than any other person ever, to the “Nazi tactics” used by the US intelligence agencies who leaked “false” documents signifying that Russia influenced the 2016 election.

These enablers spin the facts by turning themselves into virtual pretzels in defense of Trump’s attempts, to paraphrase Voltaire, make us believe his absurdities intended to give him permission to commit possible atrocities.

His sustained and vicious attacks on what he refers to as the “corrupt” and “lying” media imperils our very freedom of the press as guaranteed by the First Amendment of the U.S. Constitution. Fortunately, the Fourth Estate, while making some mistakes, fact-checks itself and our politicians, including Trump, and by so doing, exposes his lies for what they are.

One of Trump’s pretzels finally crumbled under the weight of her own absurdities when called out by the host of NBC’s “Meet the Press,” Chuck Todd on the January 22 broadcast.

Todd challenged Kellyanne Conway about the statement made by Sean Spicer that “This was the largest audience to ever witness an inauguration – period – both in person and around the globe.” When Todd referred to Spicer’s claim as “a falsehood,” Conway said, “You’re saying it’s a falsehood, and Sean Spicer, our press secretary, gave alternative facts to that.”

Todd immediately shot back: “Alternative facts are not facts. They are falsehoods.”

Another way to phrase it, They are lies.

How long will it take for Trump’s supporters to finally realize they have been duped by this con-artist who sold them his snake-oil-of-a-campaign of little value, which can have disastrous consequences? How much longer can Trump’s enablers understand that they are hurting the country and sacrificing their own integrity and sense of dignity for the mere promise of a few shiny coins of glittering gold and the hot glow of fame?

More than a million protesters marched this weekend, but will they go anywhere?