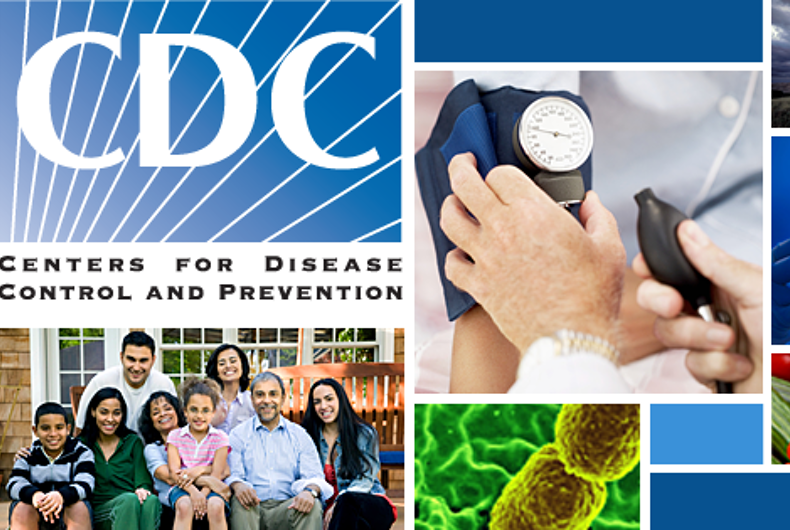 The Centers for Disease Control and Prevention (CDC) reportedly shelved plans for an upcoming LGBTQ youth summit, worried how President Trump and his administration would react to the event.

An anonymous source tells Talking Points Memo it was “supposed to be a big deal. They had a whole communications team on it, it was going to be on Facebook live. The intention was to plan a 5-year agenda.”

Internal department memos obtained by TPM reference a day’s worth of planned events, during which “national leaders” would convene at the CDC’s Roybal campus in Atlanta, GA “to address the health and well-being of LGBTQ youth.”

According to the source, initial planning for the event began last September, with weekly planning sessions held until the election in November.

Planning was abruptly halted and the event was indefinitely postponed following Trump’s win.

A list of potential partner organizations had already been drawn up, including the YMCA, Human Rights Campaign and The Matthew Shepard Foundation. The source claims event planners were waiting until after the election to send out any formal invites, hoping for a Hillary win:

From the very beginning, when we were talking about partner decisions, it was made very clear that no discussions were to leave CDC and that the invitations would be sent out to the big national nonprofits the day after the election.

It was never actually explicitly said by anyone that we’re canceling this because Donald Trump won the election.

But it’s not hard to do the math: the source says organizers were left confused and upset after the abrupt change in plan.

The whole reason that I went to work in the CDC was because I wanted to devote my career to impacting health outcomes for sexual and gender minority youth. So to have been part of the planning committee for the convening of the summit and to have it ripped out away for me or at least canceled because people in leadership thought it was going to be a bad idea…

Then the source reportedly trailed off, and we can understand why.

News of the canceled LGBTQ youth summit comes days after reports that a separate climate change and health conference was also scrapped to avoid a confrontation with the Trump administration.

That long-planned event was to be held next month, and no official explanation of why it was canceled was offered by the CDC.

The Centers for Disease Control and Prevention is a United States federal agency under the Department of Health and Human Services.

FACT CHECK: Trump is not trying to ban gay-themed TV shows like ‘Empire’

Halleloo! RuPaul comes through with a new album out next week