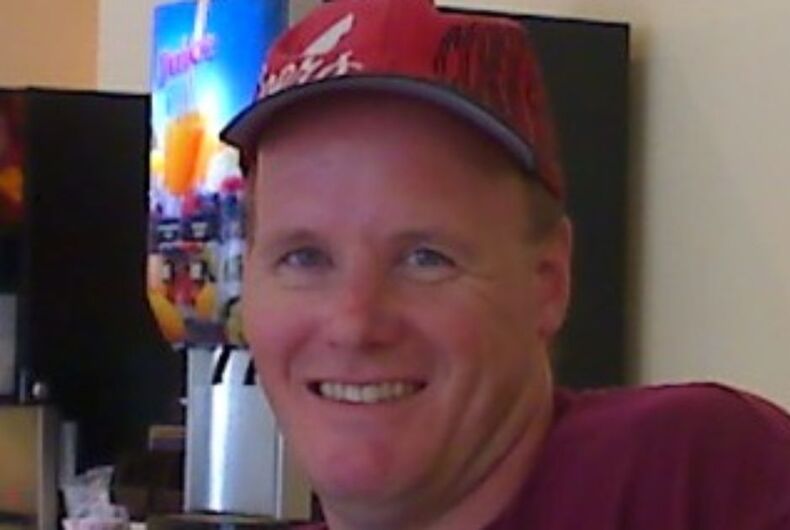 SPRINGFIELD, Mo. (AP) — Missouri State University has agreed to pay $25,000 to a former student who sued after he was removed from a master’s degree counseling program because he said he wouldn’t counsel gay couples.

Andrew Cash sued the university in April. The settlement with the Missouri State Board of Governors was final last month but reported Monday after The Springfield News-Leader submitted an open records request.

The $25,000 is the estimated cost for Cash to obtain a master’s degree at another university.

University spokeswoman Suzanne Shaw says the settlement will be paid from the state’s legal defense fund. The settlement prevents Cash from seeking admission or employment at Missouri State and the university did not admit liability.

Cash was placed on a remediation plan and told that his internship hours at the institute would not count. In November 2014, he was removed from the master’s program despite having a 3.81 GPA, according to the lawsuit.

Cash claimed in the lawsuit that he was “targeted and punished for expressing his Christian worldview.”

In 2006, the university paid about $27,000 to another student, Emily Brooker, who accused the School of Social Work and a faculty member of violating her First Amendment rights when she refused to sign a letter supporting same-sex adoption.