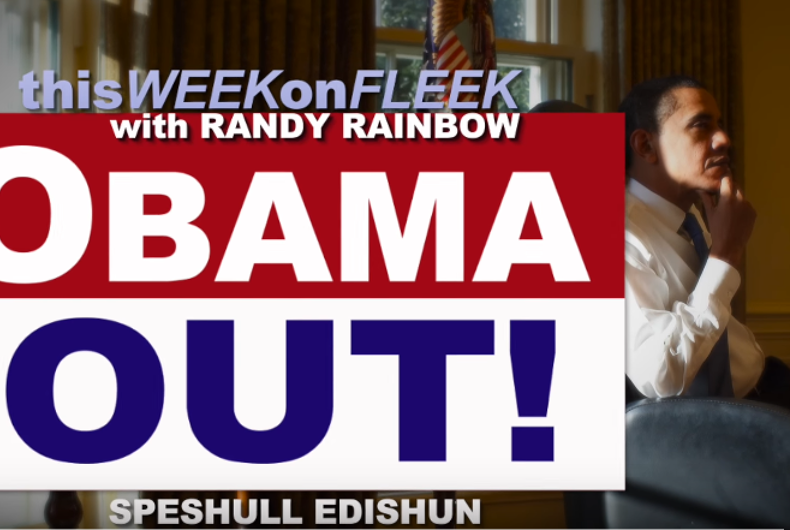 Randy Rainbow recently “sat down with” President Obama for an exit interview, where he begged him to stay.

Don’t worry, he’s fine with it.

Rainbow provided us with hilarious satire throughout the campaign, and we hope he continues now that President-elect Donald Trump is about to become President Trump.

We may be losing Obama, but at least we get to keep Rainbow as our friendly gay correspondent on the inside. Oh, and apparently we get to keep Michelle too, thanks to Rainbow’s negotiating skills.

Watch the amusing, and admittedly a bit bittersweet, video below.