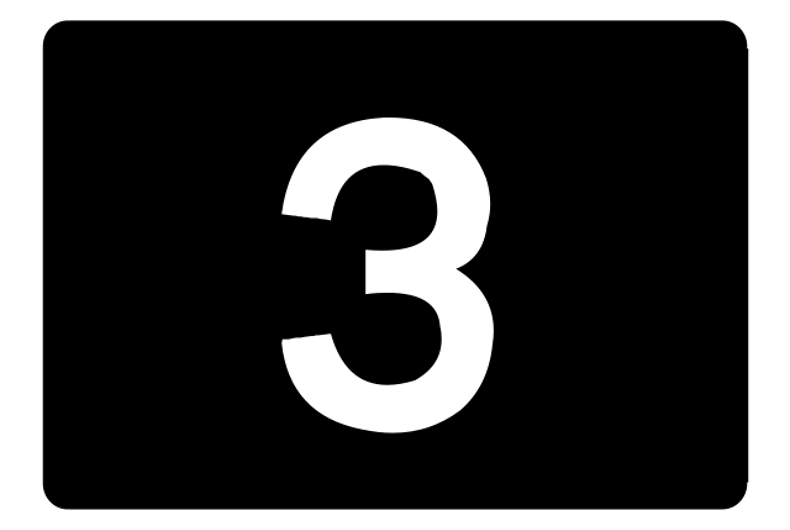 Myth #1: Gender dysphoria can be cured with pimozide, an antipsychotic drug

This myth can be traced to a single case study from 1996, where a schizophrenic man had symptoms mimicking gender dysphoria. The dysphoria was alleviated by the use of pimozide, an antipsychotic.  From this single case, some web sites and individuals are pushing the narrative that pimozide cures gender dysphoria, and that liberals and the medical establishment are engaging in a conspiracy to hide this.

Expanding a conclusion based on an anecdote to an entire population (the vast majority of whom do not have schizophrenia) is not supportable. Nor is concluding that all transgender people have schizophrenia: the two are separate pathologies.  The psychiatrists who did the case study did not conclude that gender dysphoria can be cured with pimozide; they arrived at the more supportable conclusion that people presenting with gender dysphoria should be screened other co-morbidities.

Additionally, there have been attempts to “cure” transgender (and gay) people with antipsychotics in the past, and they did not work (because they are separate etiologies). To make a comparison, it would be like observing that a person with acute abdominal pain was cured by having his appendix removed, therefore everyone with abdominal pain should have their appendix removed.

The only reason this has any traction is that anti-LGBT media outlets and commentators have promoting the false narrative that transgender people are inherently delusional, and need reparative therapy.  The fact that they believe there is some sort of cover up by a cabal of liberals and doctors puts this in conspiracy theory territory as well.

Note: Zinnia Jones published a long form analysis of this myth on her blog as well.