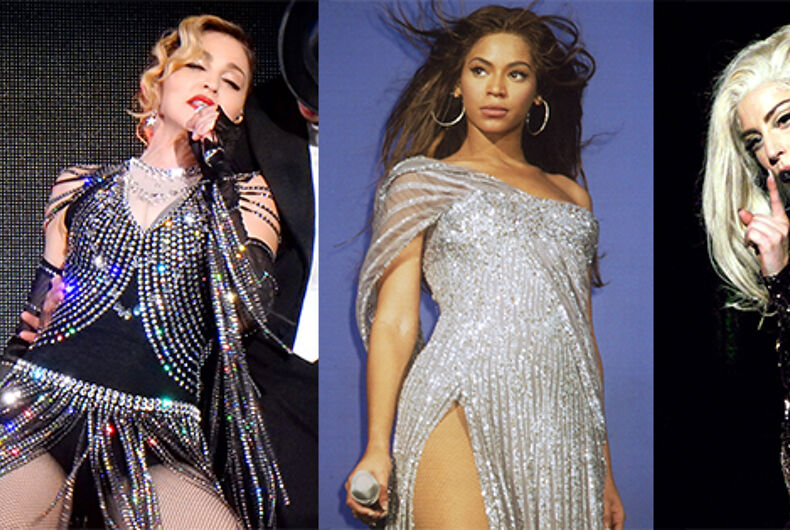 Former Labor Secretary Robert Reich is promoting an idea on Facebook for a “freedom concert” to take place opposite Donald Trump’s inauguration to steal the spotlight and ratings away from him, and it is starting to gain traction.

Reich, who has built a sizable social media following, in part through his “office hours” Facebook live videos, suggested the concert would make it so that “no one watches” the inauguration.

“Someone just suggested to me a televised ‘freedom concert’ to air at the same time as the inauguration — with huge celebrities like Beyoncé and Jay Z, Madonna, Katy Perry, Justin Timberlake, Gaga, Bruce Springsteen, and so on. Alec Baldwin MC’s the event, playing Trump as he does on SNL,” Reich wrote.

That would certainly grab ratings and one imagines Trump, for whom attention is everything, would be irked. He has already tweeted out his distaste for Baldwin’s impersonation of him on more than one occasion.

Reich also put forward a plan for the money raised from such an event, suggesting it go to groups opposed to Trump’s agenda, such as the ACLU, Planned Parenthood, GLAAD, the NAACP and Lambda Legal.

Numerous reports have been claiming Trump’s team has been having a difficult time getting performers for Trump’s January 20 inauguration, a claim they deny.

Washington, D.C. marching bands have not been as interested in performing as in years past.

Andrea Bocelli was expected to perform, but it has now been confirmed that he is out. While unnamed sources have claimed Bocelli pulled out over a backlash by fans, the Trump team claims it was Bocelli who approached the president-elect and that he turned him down.

A Change.org petition has been started to push for a freedom concert. At time of writing, it has nearly 25,000 signatures.