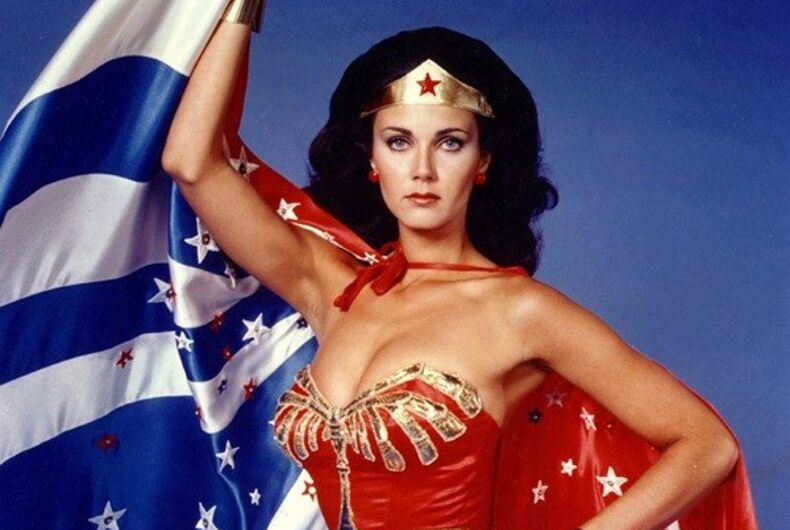 Of all the enemies, demons and ferocious villains Wonder Woman has faced since 1941, only one has hurt her this bad: the queer Amazonian superhero has been fired by the United Nations. 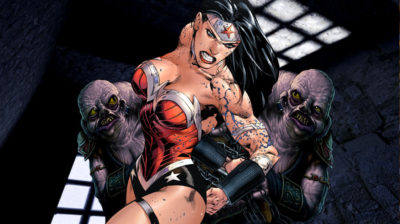 And the people who did her in, overwhelmingly, were women working at the U.N.

A United Nations spokesperson told the British newspaper the Telegraph that as of Friday, Wonder Woman’s role as honorary ambassador will end, not even two full months after the Oct. 21st appointment of the superhero to be part of the U.N.’s global mission to achieve gender equality and empower women and girls by 2030. 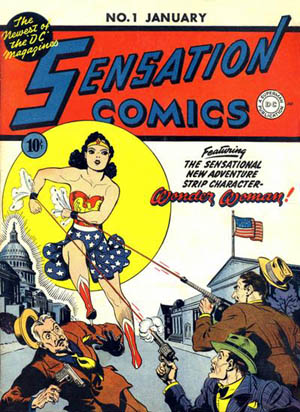 The comic book heroine first debuted in Sensation Comics in 1941. The new Wonder Woman campaign was to feature various initiatives “over the course of the next year,” according to Diane Nelson, president of DC Entertainment.

The appointment, however, reportedly raised the ire of employees, particularly women at the U.N., resulting in an online petition signed by nearly 45,000 people, asking U.N. Secretary-General Ban Ki-moon to dump the character.

“Although the original creators may have intended Wonder Woman to represent a strong and independent ‘warrior’ woman with a feminist message, the reality is that the character’s current iteration is that of a large breasted, white woman of impossible proportions.” 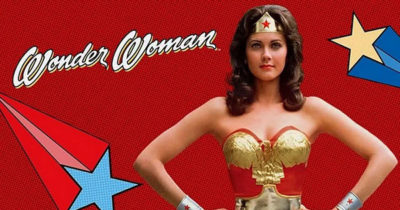 She’s also queer, according to her writer at DC Comics. So even though the complaints about her race and her body — and we’re presuming her workplace attire didn’t win rave reviews, either — the UN did not provide further details as to why the Wonder Woman campaign was ending this week.
U.N. spokesperson Jeffrey Brez explained it this way, according to the paper: campaigns using fictional characters had a lifespan of only a few months. For example, “Angry Birds,” the video game characters recently featured in a movie by the same title, were used as climate envoys in March, but just for a single day. 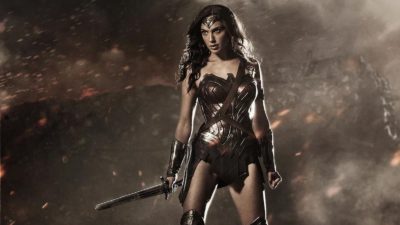 The character of Wonder Woman is enjoying a resurgence, thanks to her appearance in the Batman v. Superman summer blockbuster and a feature film of her own in June 2017. Gal Godot stars as the ageless Amazonian warrior.
And a special-edition Wonder Woman comic book on the empowerment of women and girls is still happening, said Simmons. So despite losing her job, she hasn’t given up her fight for equality. 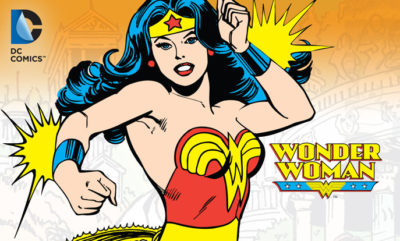 “Wonder Woman stands for peace, justice and equality, and for 75 years she has been a motivating force for many and will continue to be long after the conclusion of her U.N. Honorary Ambassadorship,” said Courtney Simmons, a spokesperson for DC Entertainment. 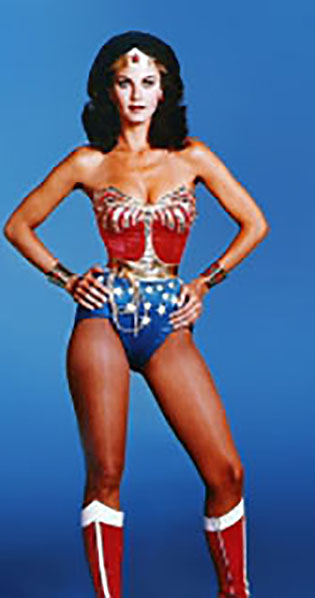