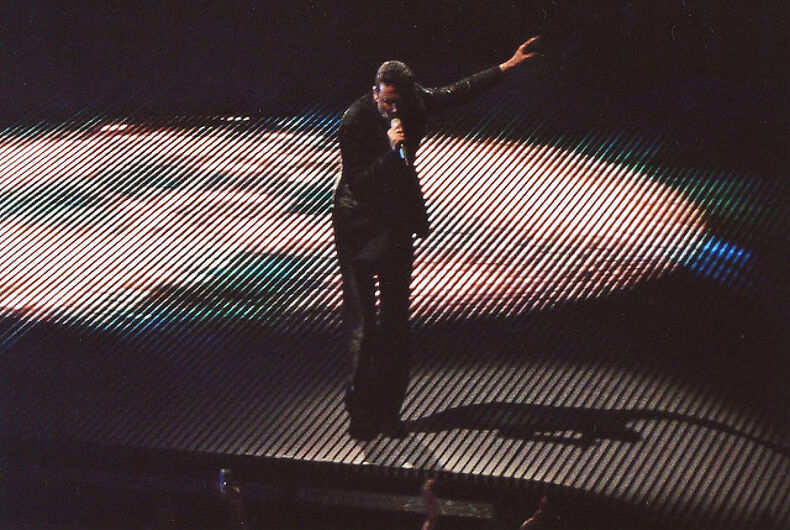 Singer George Michael has died at his home according to the BBC. The singer, who launched his career with Wham! in the 1980’s before moving on to a successful solo career, was forced out of the closet in 1998 after he was busted for “engaging in a lewd act” in a public bathroom in a California park.

“It is with great sadness that we can confirm our beloved son, brother and friend George passed away peacefully at home over the Christmas period,” the star’s publicist said in a statement. “The family would ask that their privacy be respected at this difficult and emotional time. There will be no further comment at this stage.”

The singer had battled several health and addiction problems throughout the decades. Police say there is no suspicion of foul play.

Earlier this month, it was reported that he was teaming up to create a new album with producer and songwriter Naughty Boy.

Update: A reference to Michaels being HIV+ was removed. We regret the error.

How are you celebrating this Christmas?