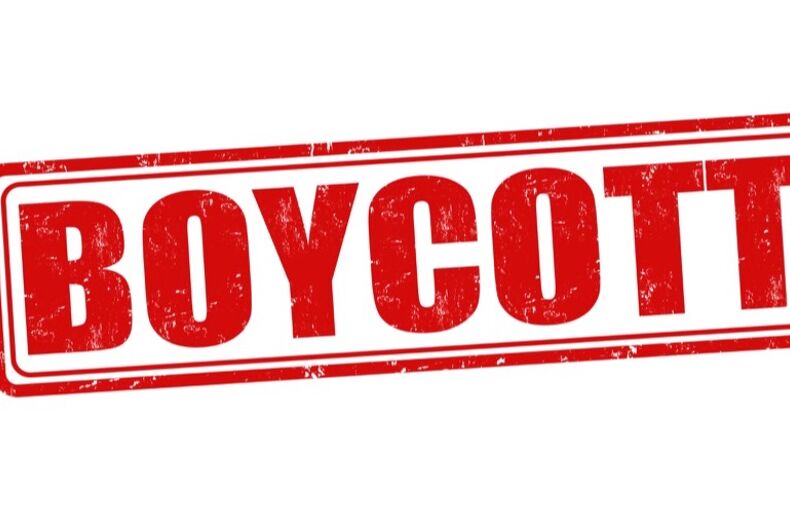 Cooper said Friday in a release he shares others’ frustrations about Republican policies such as House Bill 2, but he said the better way is to bring companies and people to North Carolina to “join us in the fight for fairness.”

North Carolina NAACP leader the Rev. William Barber announced Thursday his organization would ask the national civil rights group to begin a boycott similar to one against South Carolina when the Confederate battle flag flew on the Statehouse grounds.

Barber is also unhappy with legislation addressing the appellate courts and elections and with redistricting.