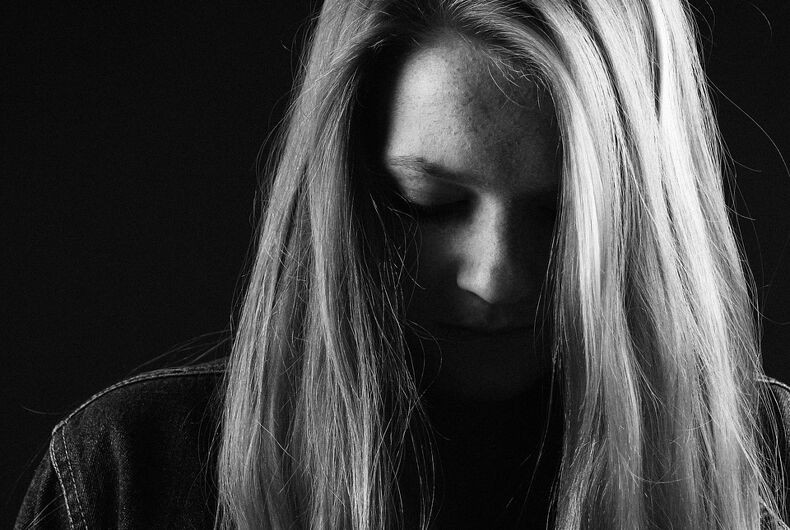 Pittsburgh City Council has banned conversion therapy for anyone under the age of 18 in a unanimous vote. The move makes the city the first in the state of Pennsylvania to do so and officials say they hope more will follow suit.

Conversion therapy, also sometimes called reparative therapy, is the practice of trying to turn LGB kids straight, or transgender and gender nonconforming children cisgender. The American Psychiatric Association, among other professional organizations and government organizations, including the United States, oppose the practice. It’s illegal in five states and Washington, D.C.

Mayor Bill Peduto said he will sign the legislation.

“We join a growing list of cities that have taken these kinds of steps. I suspect more will follow,” said Bruce Kraus, the council president, who introduced the proposal last month with Councilman Dan Gilman.

Gilman told the Pittsburgh Post-Gazette that he had heard from concerned citizens who were worried about Mike Pence’s “long-standing” championing of conversion therapy. Pence supported “institutions which provide assistance to those seeking to change their sexual behavior” during his 2000 congressional campaign.

A New York state legislator recently introduced a bill banning the practice and named it the Prevention of Emotional Neglect and Childhood Endangerment — or PENCE for short.

Under the ban, offenders can be fined up to $300 for each offense and can be sentenced up to 30 days in prison for failure to pay the fine.

“I am thrilled that my colleagues joined with me to ban this barbaric behavior,” Gilman said in an email to PennLive. “The City has a responsibility to protect the physical, emotional, and mental health of our children – and City Council took an important step forward in doing that today.”

The states where conversion therapy is banned in the U.S. are California, Oregon, Illinois, Vermont, New Jersey and the District of Columbia.