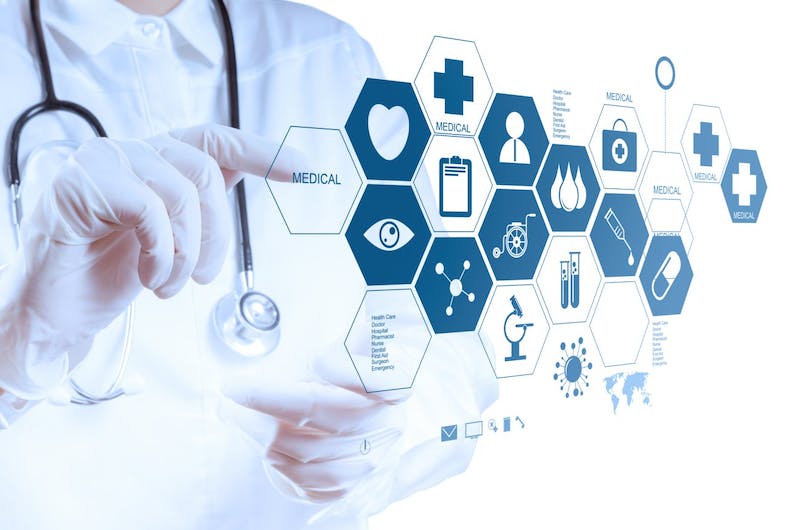 House lawmakers had stalled the contracts because they objected to including language from an executive order issued by the Democratic governor, saying Edwards had exceeded his authority. The order prohibited discrimination in government and state contracts based on sexual orientation and gender identity.

A judge declared the order unconstitutional Wednesday, so the Edwards administration stripped the LGBT-rights protection language from the contracts. The House Appropriations and Senate Finance committees then approved the reworked arrangements with insurance companies Vantage Health Plan and Peoples Health without objection Thursday.

Health plans in the Office of Group Benefits that cover thousands of people could have ended Jan. 1 without the contract approvals.

The LGBT-rights order, issued by Edwards in April, has caused consternation with some Republican lawmakers who accused the governor of executive overreach. They noted that the Legislature has refused to enact such protections in law.

Edwards said he intends to appeal the decision. But the governor’s lawyer Matthew Block assured the Appropriations Committee that the administration won’t try to add the anti-discrimination clause back to the insurance contracts if the appeal is successful.

“We do not intend to come back and say we’re going to amend every existing contract to require that language to be included,” Block said. “We have other stuff to do.”

Other legal services contracts for state agencies and boards had been stalled by Landry’s office because they contained the anti-discrimination language. The Edwards administration has indicated it will resubmit contracts without the LGBT-rights protections to comply with the judge’s order while its appeal is pending.

Does this Christmas commercial have a subliminal pro-gay message?