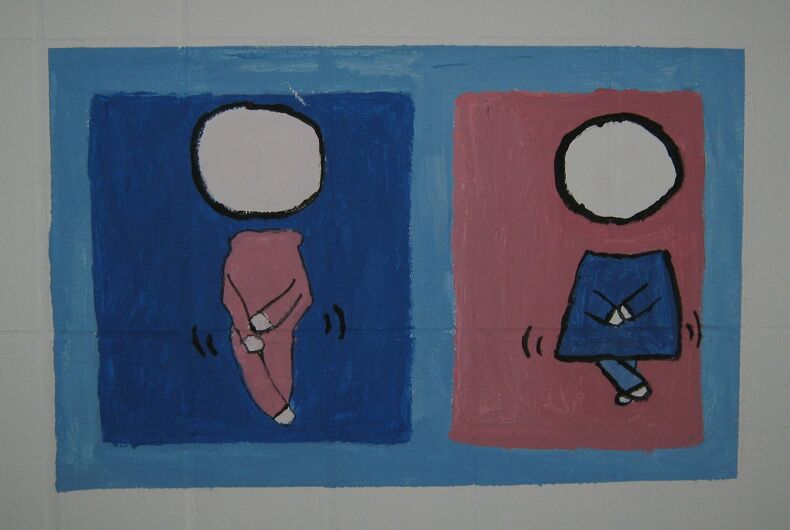 CINCINNATI (AP) — A federal appellate court has denied a request by an Ohio school district to stop a transgender child from using the restroom of her choice while school officials appeal an earlier ruling in the student’s favor.

The U.S. 6th Circuit Court of Appeals ruled Thursday in a 2-1 decision that an 11-year-old was assigned male at birth but identifies as female may continue using a girls’ restroom in the Highland Local School District north of Columbus.

The school district is challenging an order by President Barack Obama’s administration to allow restroom choice for transgender students, arguing it jeopardizes students’ privacy rights. The district asked the 6th Circuit to put on hold a lower court ruling.