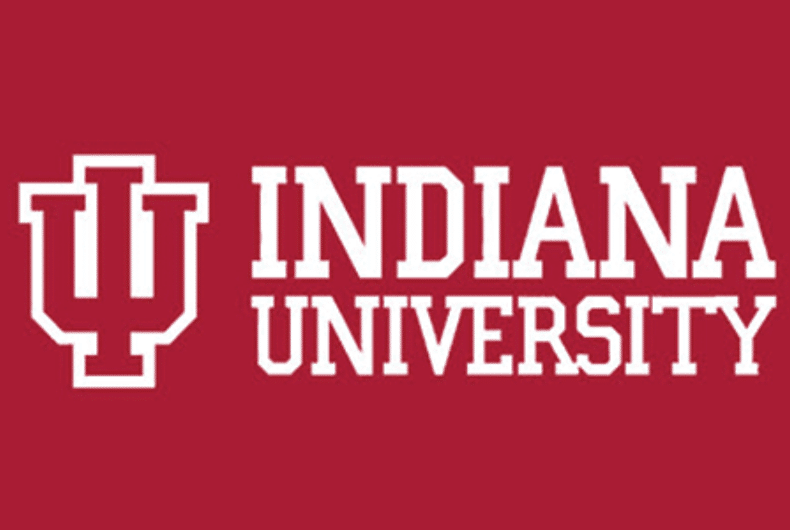 SOUTH BEND, Ind. (AP) — More than 20 Indiana University employees will lose health care coverage if they don’t marry their same-sex partners by the end of the month.

University employees in same-sex relationships have relied on a domestic-partner health care policy offered since 2002, the South Bend Tribune reported.

Employees who applied for the benefit were required to sign an affidavit saying he or she would marry if the opportunity was available.

A university spokeswoman said the number of domestic partners enrolled in medical plans dropped from 250 at its highest point to 22 after marriage certificates were submitted following the 2015 U.S. Supreme Court decision that legalized same-sex marriage. Shortly after the Supreme Court decision the IU board of trustees discontinued domestic partner benefits. Those benefits will expire Dec. 31.

“The university has a nondiscrimination policy that includes marital status. It’s hard for me to understand how this isn’t blatant discrimination,” said Betsy Lucal, an IU employee. “The right to marry should not be a requirement to marry.”

Meanwhile, the university told unmarried same-sex couples that their partner who is not covered may be eligible for COBRA, temporary coverage under the employer’s plan if their coverage otherwise would cease due to termination, layoff or other change in employment status.