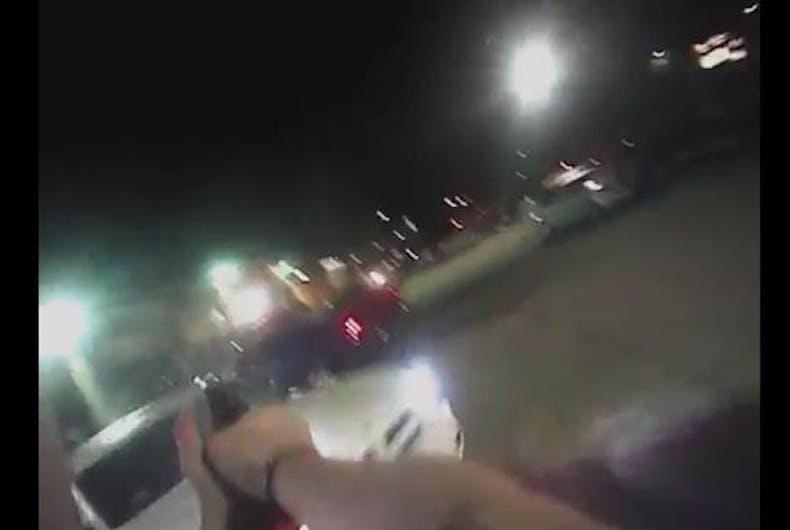 Caution: Although this video has been edited, it still may be triggering for some readers.

The footage avoids showing the bodies of victims, so there are moments that have been edited out. Still, this is the closest perspective so far into what happened inside the club that night, as officers searched for terrorist Omar Mateen and attempted to save the lives of as many people as they could.