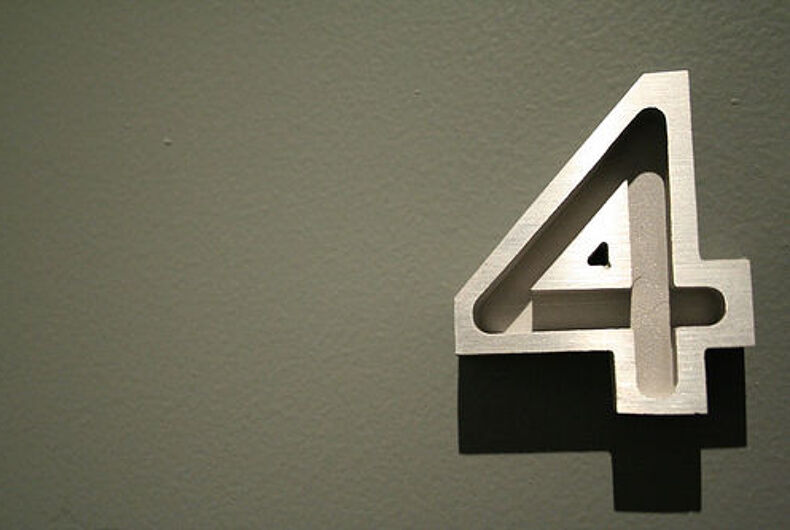 While the presidential race, and Donald Trump in particular, dominates the media coverage of this year’s election, the down ballot races are almost as important and every bit as fascinating. If Trump suffers a devastating defeat at the polls – looking less likely now – he has the potential to bring down other Republicans with him. Fewer than 60 out of 435 Congressional seats are considered competitive this round, which means the stakes are high and the battles are fierce.

Democrats are counting on a handful of LGBTQ candidates to narrow the GOP hold on the House. While many face an uphill battle, in an election year this volatile, you can’t count anyone out until the polls are closed.

Here’s the lowdown on four attractive candidates who could change the face of Congress next year:

Heinz is running for a Congressional seat in the Tuscon area. And not just any seat, but one of the most competitive in the nation. His opponent, Martha McSally, won by a scant 161 votes in 2014, a banner year for her fellow Republicans. Heinz stands to benefit from the backlash against Trump’s anti-immigration policies, which has put the entire state in play for Democrats. However, McSally has a massive war chest, while the Democratic party has largely left Heinz on his own.

The district Craig seeks to represent includes the southern part of Minneapolis and St. Paul and then more conservative-leaning counties. Craig, a health care executive, is running against Jason Lewis, a conservative talk show host with the rich record of off-the-wall remarks that the job implies. Craig is ahead in the polls and has six times the contributions that Lewis has raised, making her one of the most promising prospects for heading to D.C. next year.

Walkinshaw is seeking to fill the seat left open by retiring veteran Jim McDermott. Walkinshaw would seem the perfect fit for the Seattle-area district, but under Washington law, the top two vote-getters in the primary face off. Walkinshaw’s opponent is fellow Democrat Pramila Jayapal, who is equally progressive, but more in the Bernie Sanders mode. (Sanders endorsed Jayapal.) Jayapal beat Walkinshaw two-to-one in the primary, but he’s waging a sharp campaign. Even if he loses, the 32-year-old Walkinshaw will have other opportunities.

Why do health care costs keep eating up more of your paycheck each year?