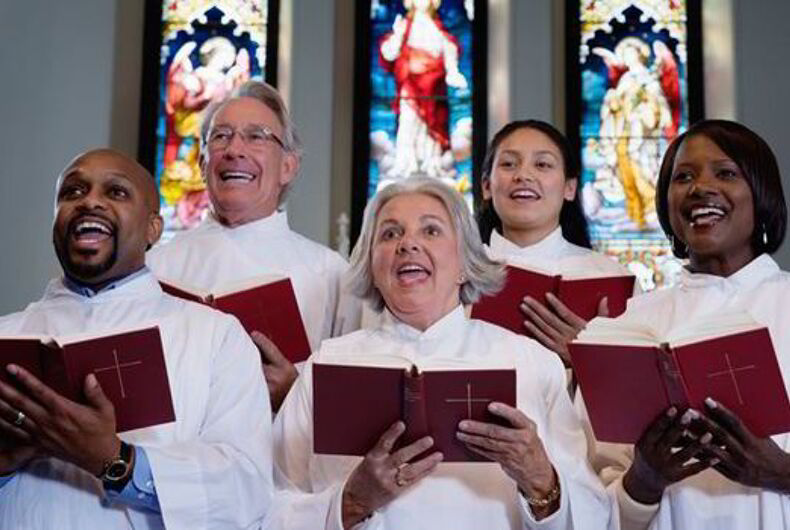 DES MOINES, Iowa (AP) — An Iowa church is dropping its lawsuit against the state and the city of Des Moines over an antidiscrimination law that church officials believed could force them to abide by transgender bathroom rules.

The church sought an injunction to keep the city and state from applying the antidiscrimination law to churches, saying it violated free exercise of religious rights.

The law prohibits discrimination in use of public facilities based on sexual orientation and gender identity.

U.S. District Judge Stephanie Rose denied the injunction Oct. 14 saying it’s uncertain whether the law would be applied to the church.

The Iowa Civil Rights Commission says it’s never enforced the law against churches and made it clear churches are generally exempt.

How Ellen predicts World Series winner: the hunk with the most cash in his pants