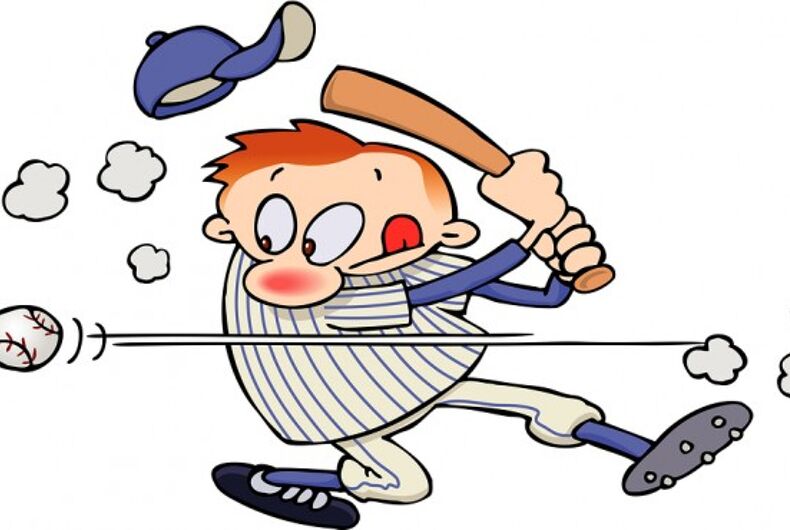 COLORADO SPRINGS, Colo. (AP) — The National Junior College Athletic Association says it will relocate its 2017 Division III baseball championships out of Kinston, North Carolina, because of a state law that restricts the rights of LGBT people.

The NJCAA is working on a replacement site for the May tournament. The organization is the latest to pull an event from North Carolina because of House Bill 2, which was signed into law earlier this year by Republican Gov. Pat McCrory. The NBA moved its All-Star game, while the NCAA and Atlantic Coast Conference also moved championship events.

The law requires transgender people to use restrooms at schools and government buildings corresponding to the sex on their birth certificates. It also excludes gender identity and sexual orientation from local and statewide anti-discrimination protections.