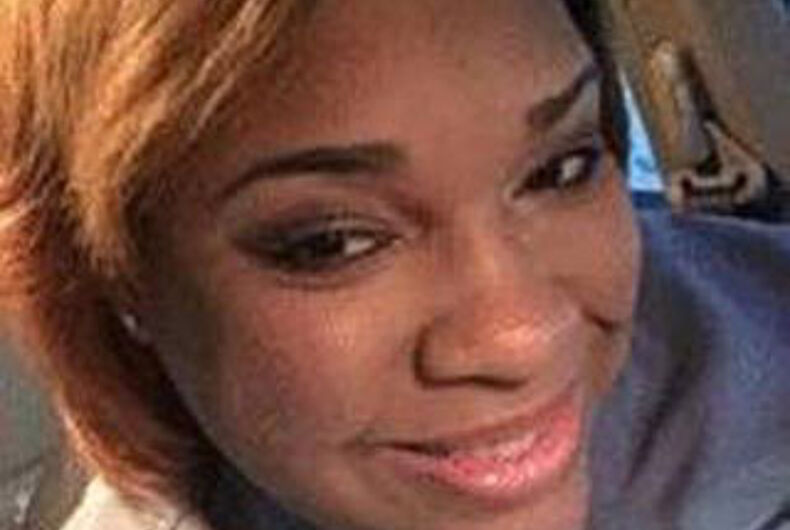 A court in Mississippi heard gruesome and disturbing details in the murder of 25-year-old Dee Whigham, a registered nurse at Forrest General Hospital in Hattiesburg.

Whigham was found stabbed to death in a Biloxi hotel on July 23. Navy seaman Dwanya Hickerson, 20, is charged with capital murder and robbery.

Deputy Leo Allen of Jackson County Sheriff’s Department told the court the autopsy showed Whigham was stabbed 119 times, mostly in her face. Her throat was slashed three times, according to WIS-TV.

According to Allen, surveillance video from July 23 taken at the Best Western Hotel shows Hickerson and Whigham walking into a hotel room together around 8:30 p.m.

Just 23 minutes later, Hickerson was seen on the video leaving the room alone with his shirt hanging across his neck. Allen told the court that Hickerson took a shower in the room and left the water running.

An attorney representing Hickerson filed a motion to dismiss the case during Monday’s hearing, but the judge denied the motion. The evidence will now be presented to a grand jury for an indictment of capital murder.

Watch the report from WIS-TV here.