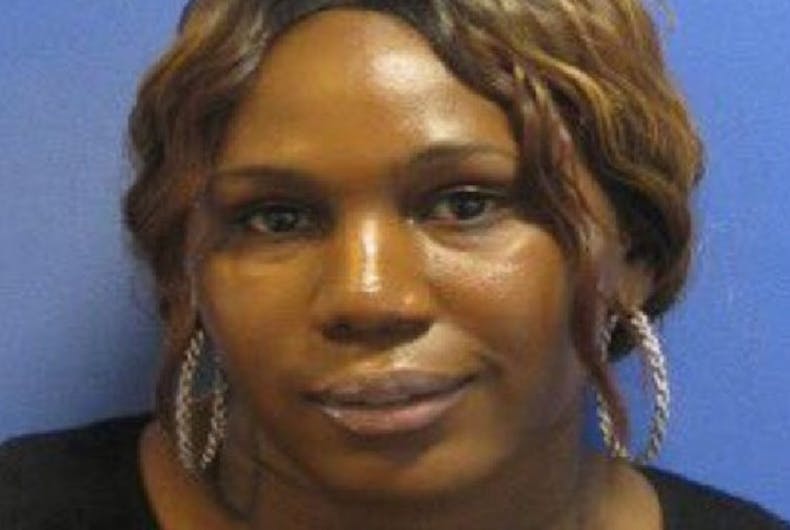 Police are asking residents of a northwest Baltimore neighborhood and members of the LGBTQ community for information on the fatal shooting of a transgender woman.

Police spokesman T.J. Smith spoke at a news conference Friday in the area where 32-year-old Crystal Edmonds was found. Smith says she was found about 3 a.m. with a gunshot wound to her head, and died about 11 a.m.

Hers is the 21st murder of a transgender American in 2016. That’s one short of the number of trans people killed in all of 2015.

Smith says investigators don’t have much evidence, and urged anyone with information to call police. He says “tips work,” and notes that information from residents led to two arrests after a man was stabbed and robbed in northeast Baltimore earlier this week.

Police tweeted a plea for help and offered a $2,000 reward for information leading to a conviction.

We are looking for information related to the shooting of a transgender female. Please share- pic.twitter.com/BJ47D98KgD

To aid in the search for clues, police cadets were pulled from classes and put on the streets.

Police say area residents have complained about illegal activity, but there is no evidence that Edmonds was involved in criminal activity.