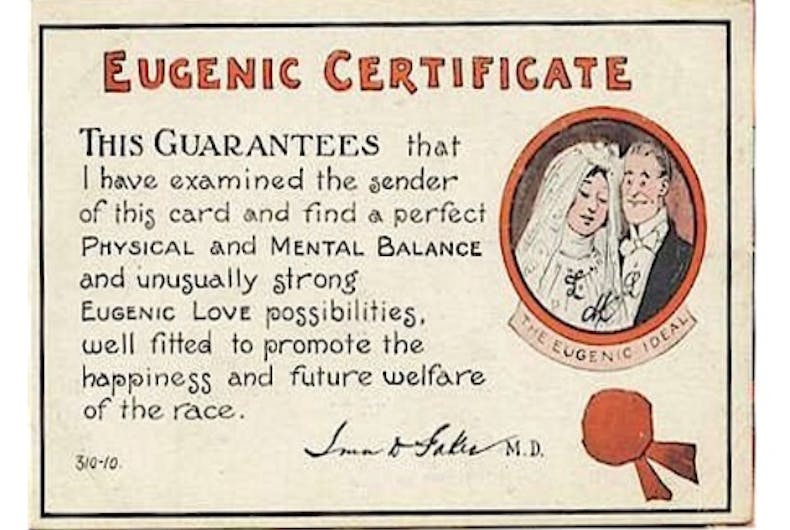 The National Collegiate Athletic Association (NCAA) decided to withdraw all championship games from North Carolina for the 2016-17 academic season because of that state’s discriminatory anti-trans “bathroom bill,” HB2. The bill also nullifies local nondiscrimination protections for gays and lesbians statewide.

Leading Republican officials in North Carolina have suffered a meltdown over the NCAA’s decision. According to a written statement delivered by spokesperson, Kami Mueller, of the NCGOP:

This is so absurd it’s almost comical. I genuinely look forward to the NCAA merging all men’s and women’s teams together as singular, unified, unisex teams. Under the NCAA’s logic, colleges should make cheerleaders and football players share bathrooms, showers and hotel rooms. This decision is an assault to female athletes across the nation. If you are unwilling to have women’s bathrooms and locker rooms, how do you have a women’s team? I wish the NCAA was this concerned about the women who were raped at Baylor. Perhaps the NCAA should stop with their political peacocking–and instead focus their energies on making sure our nation’s collegiate athletes are safe, both on and off the field.”

If this tirade represents Republican officials, including state legislators of North Carolina, it betrays their total lack of awareness and understanding of the realities of trans people, their identities, or their lives. It also brings to light how they are exploiting fear, anxiety, and bigotry for their own political ends.

These Republicans have initiated the oldest deceit in the annals of political manipulation by attempting to marginalize and demonize a group of people for the purpose of maintaining and extending its power, privilege, and control.

A crucial point in the psychology of stereotyping and scapegoating is the representation of minority groups as sub-human lifeforms, as predators, as criminals, as those who are determined to harass, molest, and rape members of the dominant group, in particular its women and girls, though also its men and boys.

When looking over this history, we find many clear and stunning connections between historical representations of homosexuals, gender non-conformists, Jewish people, and African-heritage people, for example.

Carl Linnaeus (1707-1778), a Swedish botanist and physician, invented the modern system of scientific hierarchical classification. He has also been called the “Father of Scientific Racism.”

Voltaire, 18th century French Enlightenment philosopher was a polygenist (human “races” are from different origins – different “Adams and Eves”). He asserted: “The Negro race is a species of men different from ours as the breed of spaniels is from that of greyhounds.”

Sir Francis Galton (1822-1911), founder of the “Eugenics Movement” and also someone who profited greatly from the slave trade, stated, “I do not join in the belief that the African is our equal in brain or in heart; I do not think that the average negro cares for his liberty as much as an Englishman, or as a self-born Russian; and I believe that if we can in any fair way, possess ourselves of his services, we have an equal right to utilize them to our advantages.”

The modern-day Eugenicist, William Shockley, asserted that black Americans suffered from “dysgenesis,” or “retrogression evolution.” He proposed eliminating the public welfare system to be replaced with a “Voluntary Sterilization Bonus Plan.”

The highly-charged racist stereotype of black men as oversexed and sexually insatiable predators of white women and girls persists today, as does the myth that black men are more highly endowed genitally than their white counterparts.

Throughout the history of the United States, vicious white gangs have beat and lynched black men and boys on charges, bogus or not, of even looking at white women or girls. White vigilantes killed black residents and burned down the town of Rosewood, Florida on the false charge by a white woman that a black man had raped her. A band of white men in Mississippi viciously tortured and lynched Emmett Till, a 14-year-old black teenager, for allegedly flirting with a white woman.

French diplomat and essayist, Joseph-Arthur de Gobineau, published in 1853 that the “Aryan” race descended from an “original tribe” that resided in the Himalayas, the “cradle of the Caucasion race,” and that Jews were not part of that tribe.

From this, French historian Ernst Renan (1823-1892) posited that the Jewish or “Semitic” mind is superficial, while the “Aryan” mind is natural and wise.

Charles Darwin believed that Jews have a “uniform appearance” independent of geographic location. So-called “Social Darwinists extended Charles Darwin’s theories to claim that Jews comprise much more than a separate religious, ethnic, or political group, but they, along with black Africans and homosexuals comprise a lower or earlier form of human species, and are, therefore, distinct “racial” types.

Jews, they posited, comprise a separate “race,” one that is a “mixed” of “bastardized race” that crossed “racial” barriers by interbreeding with black Africans during the Jewish diaspora. Galton claimed, therefore, that “The Jews are specialized for a parasitical existence upon other nations.”

Another day, another sportsball group pulls out of North Carolina over HB2