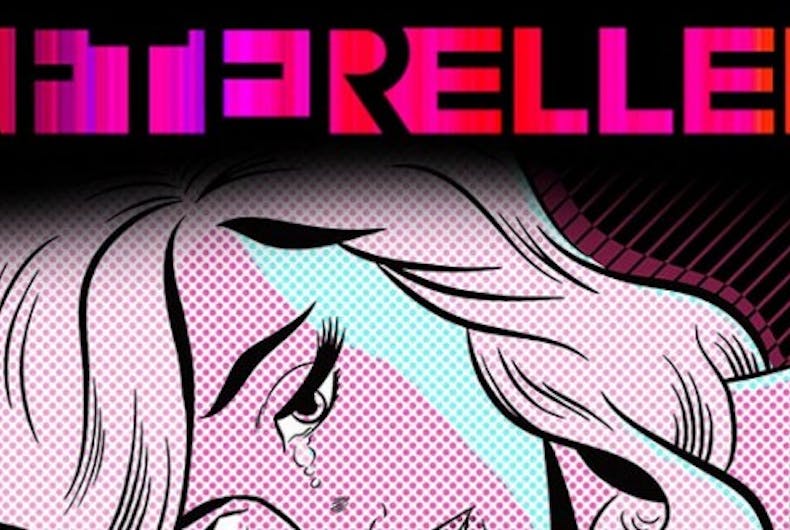 While former Editor in Chief Trish Bendix claims the acclaimed lesbian blog AfterEllen is effectively shutting down, the site’s publishers say the report is false. Bendix stood her ground in an interview with LGBTQNation, however, and says the publishers are obfuscating the decision after bad publicity.

In a statement posted on the blog today, Emrah Kovacoglu, General Manager of TotallyHer Media, writes,”I want the entire AfterEllen community to know that we had no prior plans nor do we have any future intentions of shutting down AfterEllen.com.”

I’d like to set the record straight and let you know what is happening. Evolve Media acquired AfterEllen.com from Viacom in October 2014 and proceeded to up the investment in the site by creating new features, franchises, and content to grow the site and its advertiser base. Unfortunately, those efforts did not result in increased audience or enough advertiser support to justify continuing to invest at the same levels. Therefore, we decided we could not keep Trish Bendix on as the full time editor-in-chief.

Rest assured that you will still be able to access the site, all of its content, and communicate with others through the forums. We will continue to work with our freelancers and contributors to cover the many topics and news that are important to the LGBT community.

I know AfterEllen has been an important place in many women’s lives over the years and with the right investment levels, we hope to continue to be that place for many years to come.

Bendix, however, says there’s no difference between what she said what Kovacoglu posted. Publishers “are saying I misrepresented what is happening when he essentially reiterated the same thing,” she said.

“The site will have no full or part time editors. It will stay up with evergreen content and ‘occasional freelancing in the future.’ So it’s frustrating that they want to trick readers.”

In her announcement of the site’s closing, Bendix described the company’s plans as, “Evolve has decided to keep the site and its archives alive for now, with a promise of periodically publishing freelance pieces in the future.”

The award-winning journalist noted in her announcement that publishers didn’t want her to announce the blog’s impending closure on the site itself, but notes that they gave her personal permission to post about it on social media. She posted her piece about the site on her Tumblr page.

“I posted the Tumblr because I just wanted the readers to know what was happening. We’ve always been transparent with them through any site change,” she said. She says she told the site’s staff yesterday about the impending closure before publishing the blog post.

After getting blowback from her not-so-subtle digs at being shut down by male management for not being profitable enough, Bendix got an email telling her she was fired immediately and withdrawing her severance offer of three weeks pay.

In a copy of the email shared with LGBTQNation, Kovacoglu complains about getting calls from current advertisers and “that dozens of publications have picked up the story.” He takes issue with Bendix’s assertion that the site is “effectively shutting down” while agreeing with her statement that financial reasons were the motivating factor in the site’s upcoming changes. Kovacoglu says the company “needed to get our costs in line because of the lack of advertiser support.”

“I told you that I was open to you continuing to work for us as a freelancer, if you were open to it, but I don’t know if that is possible now,” Kovacoglu wrote in the email shared with LGBTQNation. “I’m hoping we can work through it but the company is going to have to evaluate what kind of damage this has caused before they decide what to do.”

“I also wanted to let you know that the company has decided today will be your last day rather than Friday and you will no longer be receiving a severance.”

Mennonite accused of smuggling lesbian’s daughter says he was ‘helping’