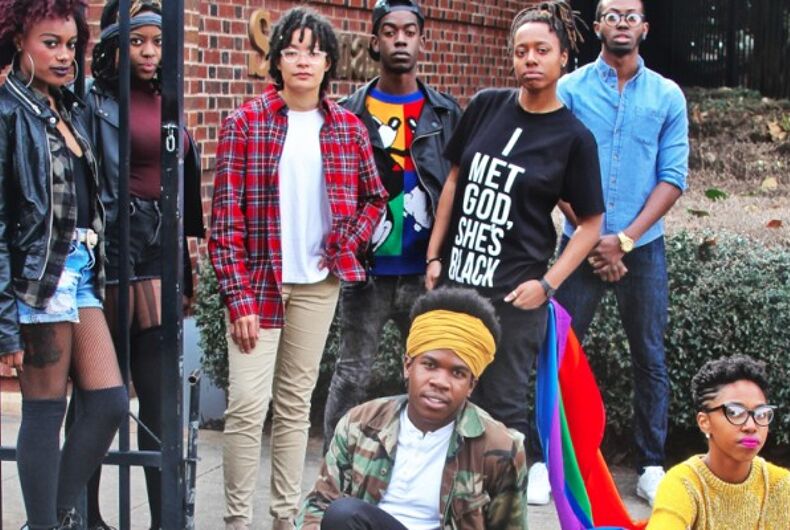 The announcement came with little fanfare, tucked into a single sentence near the end of President Mary Schmidt Campbell’s welcome back letter posted to the school’s website: “Ingrid Hayes, vice president for Enrollment Management will convene a task force that makes a recommendation to the president on the admission and enrollment of transgender students.”

Campbell gave a nod toward the movement toward trans-inclusion in her inaugural address earlier this year. She talked about Spelman’s “circle of faith,” and all who are included within it:

Admission is granted to our circle of faith to all true believers — white and Black, and brown and yellow; men and women, straight, gay and transgender; rich and poor; Christian, Jewish, Muslim — all faiths; north and south, east and west, spanning the seven continents.

Today, just a handful of the nation’s 39 women’s colleges have explicitly trans-inclusive admission policies, including some of the most elite: Wellesley, Bryn Mawr, Smith, Scripps, and Barnard.

There are just two historically black women’s colleges in the country, Spelman and Bennett. Bennett College officials have in the past declined to comment on the North Carolina school’s policy regarding transgender students.