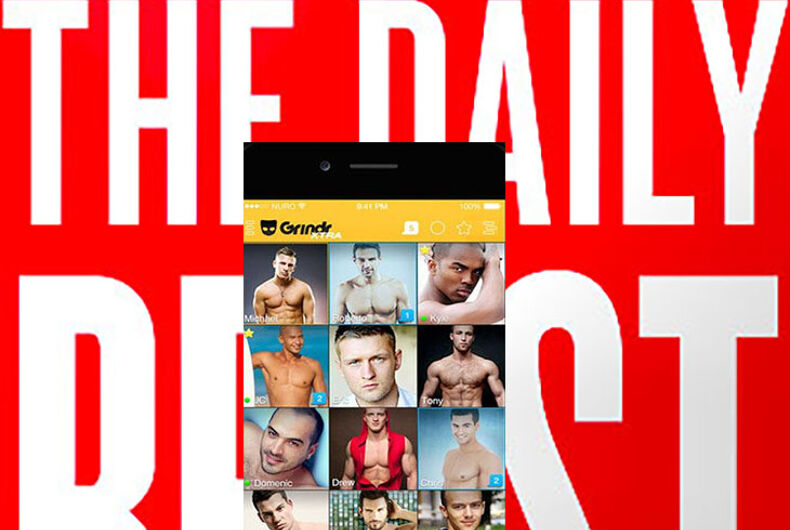 The editor of The Daily Beast has issued an apology after some readers complained that a story published on the site could have outed gay athletes at the Rio Games.

The story talked about how athletes use dating apps such as Bumble, Grindr, Jack’d, and Tinder to connect with people at the games. A reporter for the site said in the story that he got three dates in his first hour of trying and also detailed what some men wrote on their profiles on Grindr, a popular gay dating app.

Readers and social media users quickly voiced concern that the details in the original version of the story could not only out gay athletes, but also potentially threaten their safety.

“This was never our reporter’s intention, of course,” Avlon wrote. “No names were ever used and some of the profiles described were of straight women. But there was a concern that even mentioning the home nation of somegay athletes could compromise their safety. We apologize for potentially jeopardizing that safety in any way. As a result, we have removed all descriptions of the men and women’s profiles that we previously described.”

The Society of Professional Journalists was quick to criticize the story as well.

“The athletes adversely affected by the story also deserve an apology,” wrote Andrew Seaman, who chairs SPJ’s ethics committee. “Such a story has no place in a modern media organization.”

The amended version of the story remained on the Daily Beast site Thursday afternoon.

“It’s up to us to deliver stories that are so clear, they can’t be misinterpreted — and we clearly fell short of that standard in this article,” Avlon wrote. “Accordingly, we have made some editorial changes to the article, responding to readers’ concerns, and are again sorry for any upset the original version of this piece inspired.”

Chyrons can make Olympic swimming a much more interesting sport

‘We were wrong. We will do better:’ Daily Beast pulls sleazy article