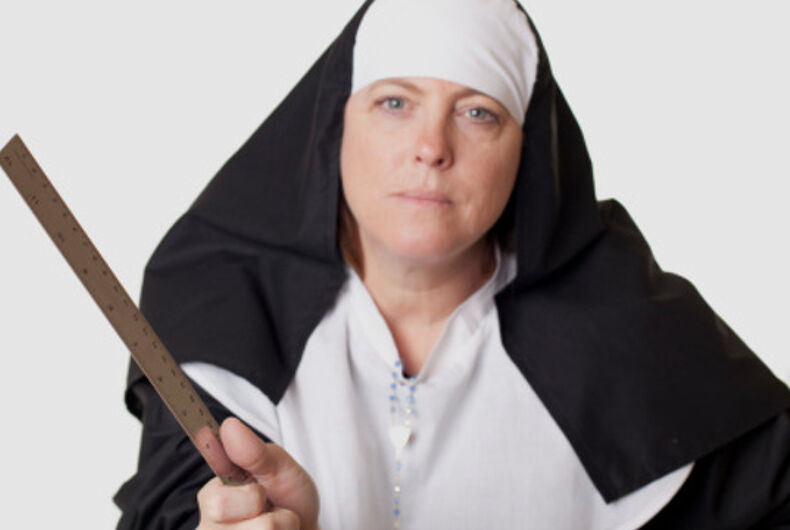 SACRAMENTO, Calif. (AP) — A California lawmaker announced Wednesday he is removing a contentious provision of his bill that would have allowed LGBT students to more easily sue religious schools for discrimination, conceding defeat to religious colleges that had launched a campaign against it.

The measure would have eliminated a longstanding exemption from state anti-discrimination laws for religious institutions, potentially opening them to civil rights lawsuits from students and employees. Many religious schools heavily opposed removing the exemption and called the bill an attack on their free exercise of religion.

A weaker version of the bill, which Democratic state Sen. Ricardo Lara of Bell Gardens said he would submit Thursday, still mandates that institutions disclose exemptions from federal Title IX rules against discrimination. It would also require universities to report if a student has been expelled for violating a school’s “moral code of conduct,” which is often tied to religious beliefs and can include anti-transgender or strict sexuality provisions. The expulsion reporting would allow lawmakers to track how often such dismissals occur.

The bill must pass the Assembly Appropriations Committee Thursday to stay alive.

John Jackson, president of William Jessup University, who had opposed the bill, signaled tentative support for the changes Wednesday.

“It’s a mediated settlement,” Jackson said. “The senator got what he wanted in terms of protecting LGBT students and religious colleges got what we wanted: The ability to continue to practice our religious conviction and provide a safe and welcoming environment for our students.”

The university was one of six schools that recently formed a campaign committee called the Association of Faith Based Institutions, which has raised $350,000 since the end of July.

The committee, which was first reported by the Los Angeles Times, was formed in response to Lara’s proposed legislation and to advocate in the Legislature in the long-term on behalf of the state’s religious schools, Jackson said. He believes the bill, SB1146, stemmed from a fundamental misunderstanding of religious schools.

Lara’s legislation drew national attention from religious leaders, many of whom fervently opposed it. A statement from the Ethics and Religious Liberty Commission of the Southern Baptist Convention included roughly 150 signatures from people of varying faith backgrounds opposing the bill, including the president of Zaytuna College, an Islamic school in Berkeley.