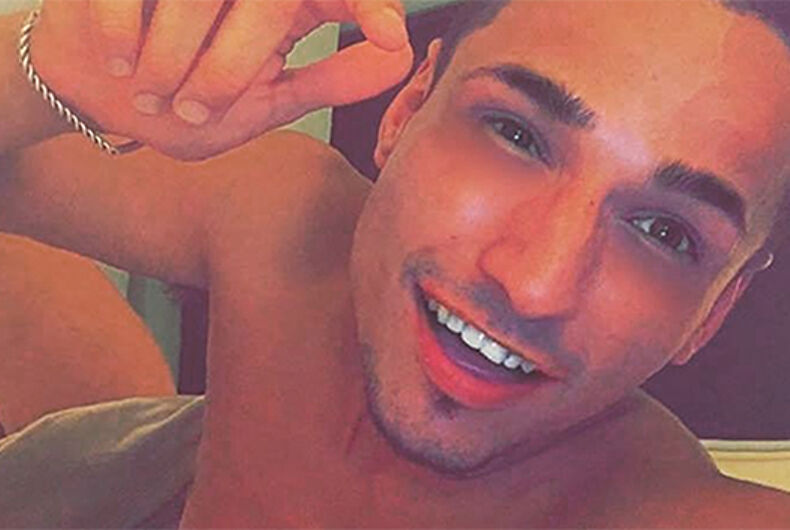 A man who drove his car through a crowded pedestrian area in Melbourne allegedly stabbed his brother for being gay before going on the rampage last Friday.

Their mother said on 7 News that the killer, Dmitrious Gargasoulas, said “I’m going to kill all gays and poofters and lesbians,” before stabbing his gay brother Angelo.

The 26-year-old accused has been charged with five counts of murder after he drove a car through a crowded area to intentionally mow down victims. 15 other victims are still hospitalized from injuries. Gargasoulas was arrested after being shot by police.

One of Angelo’s Facebook friend’s posted, “Angelo, I am so saddened to hear you are fighting for your life whilst only trying to prevent injury and harms way to not only yourself but your family and everyone in general. Tragedy has emerged since your painful experience, I wish you a quick recovery and I pray yourself and family get through this difficult time. My prays are with you. Be strong.”