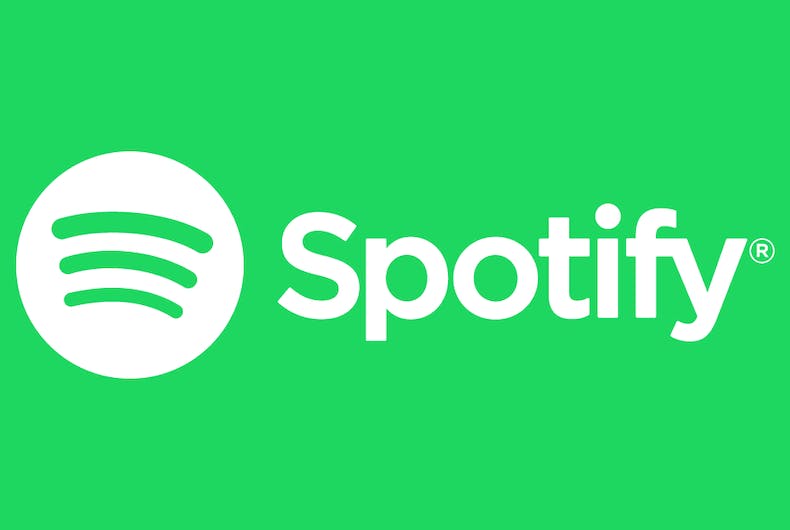 Like listening to music for free but don’t identify as male or female? Spotify may be the player you’ve been looking for.

The online music streaming service unveiled its new registration form for users in the United States, the U.K. and Australia, and it now offers a third option beyond male and female: non-binary.

Spotify officials revealed the change in a Tumblr post.

“This follows a support request over 3 years ago for adding more gender options, which received over 300 votes. We found that request and blogged about it, appealing to followers to add their votes and comments, and the request was reviewed by Spotify soon after.”