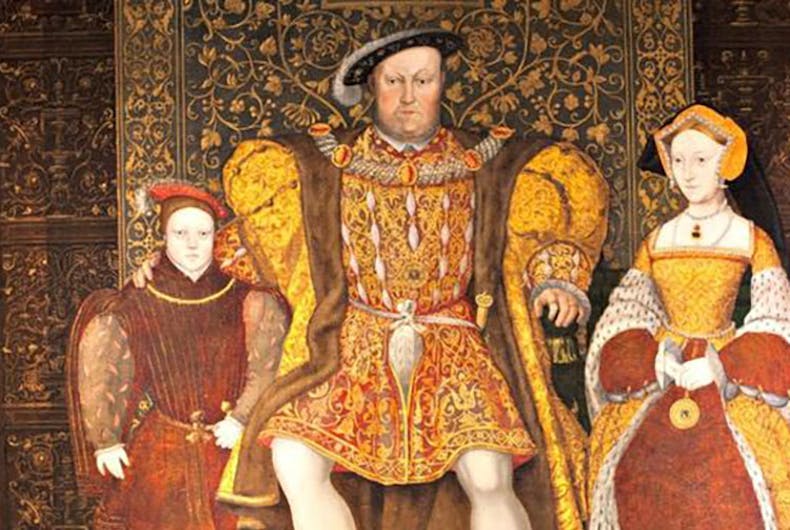 Conservative-run Anglican parishes want a divorce from the Church of England over gay members, gay marriage and gay clergy. They’re preparing for what could be the beginning of a formal split from the church established nearly 500-years ago. These evangelicals are considering the creation of a new “shadow synod,” that would uphold traditional teaching.

The plan could come together in a more formal way later this week, when representatives of almost a dozen congregations gather in a church hall in Kent, for what The Telegraph reported would be the first session of a potential alternative Anglican church in England.

A “church within a church,” is how conservative leaders are positioning it in the news media. The Rev Dr Peter Sanlon, Vicar of St Mark’s Church in Tunbridge Wells is hosting this week’s gathering.

“The Archbishop of Canterbury has signalled that he is aware of the possibility that a significant proportion of the church will not accept a change in the church’s teaching.

“This could be the beginning of that playing out.”

The new movement does not yet have a name, but its focus is clearly and specifically against the full inclusion of LGBT Christians by the Church of England. Those differences over sexuality are blamed for the schism within the 80 million-strong worldwide Anglican Communion.

These founders have not ruled out making the split permanent and forming their own church if the Church of England starts to offer blessing-style services for same-sex couples. That is expected to be considered by bishops before the end of the year..

The churches in the U.S. and Canada split from the Anglican Church in Great Britain after their ordination of openly gay bishops.

Australia wants trans men and the cis gay, bi, queer men who love them to GRUNT