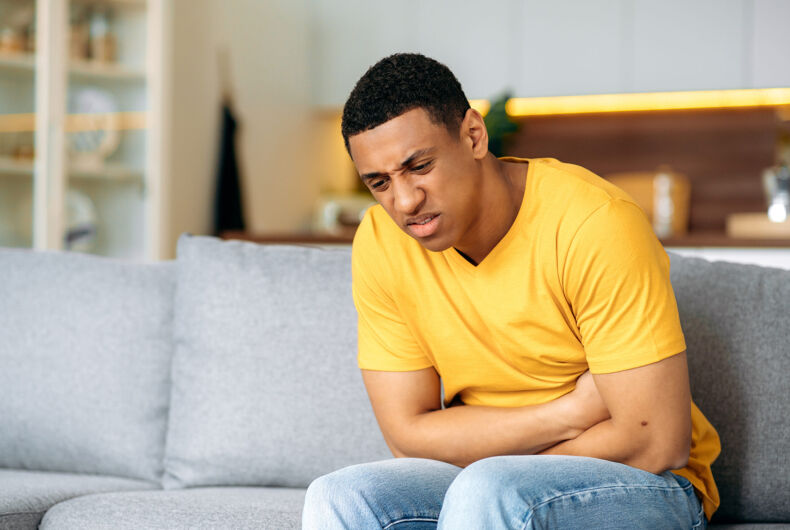 The data was collected between 2002 and 2022. The study defined high-risk sexual activity as “sexual contact without barrier protection as well as having several sexual partners,” SciTech Daily reported.

Men with Crohn’s disease who have high-risk same-sex encounters were also more likely to be diagnosed with stricturing diseases. Such diseases cause a narrowing of the colon or small intestine. This can cause bowel obstruction, leading to nausea, vomiting, abdominal pain, bloating, and even potentially lethal toxic shock caused by infectious bacteria from unreleased feces.

“Studying the cause of IBD in this underrepresented patient population in comparison to other patient groups will allow us to further investigate the cause of disease development,” said Fabio Cominelli, the study’s co-author, who teaches at the School of Medicine at Case Western Reserve University.

The research team was granted over a million dollars from the National Institutes of Health to continue studying the issue. The funds will help them collect greater amounts of plasma, tissue, and stool samples from LGBTQ people until 2025. Researchers will use the samples to analyze participants’ gut microbiomes and better understand why men who have sex with men seem more susceptible to IBDs.