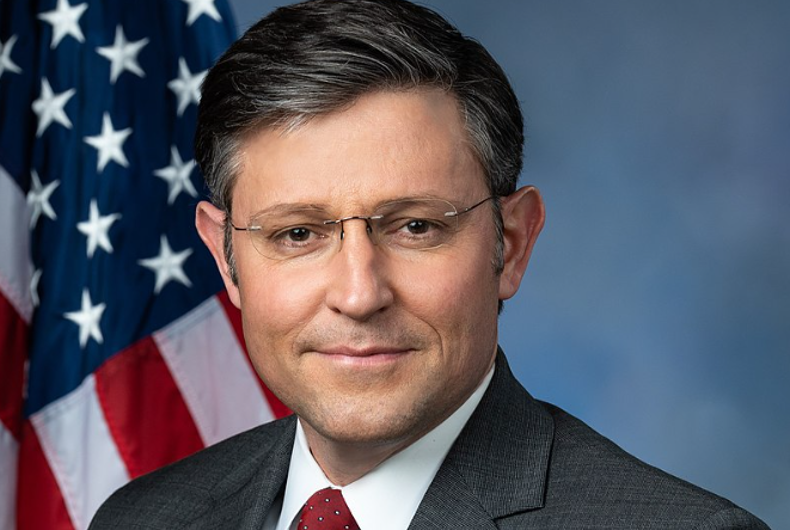 House Republicans have introduced a bill that would ban any entity that receives federal money from talking about sexual orientation or gender identity to children under the age of 10, going far beyond Florida’s Don’t Say Gay law.

Thirty-two House Republicans have signed on as co-sponsors of the bill introduced by Rep. Mike Johnson (R-LA), which he called the “Stop the Sexualization of Children Act.” The bill would cut federal funding to libraries, school districts, hospitals, government entities, or other organizations for “hosting or promoting any program, event, or literature involving sexually-oriented material.”

The bill defines “sexually-oriented material” as “any topic involving gender identity, gender dysphoria, transgenderism, sexual orientation, or related topics,” which could include an elementary school teacher keeping a picture of their spouse on their desk or a sign at a hospital with a rainbow flag on it if kids enter the hospital. It’s unclear if simply allowing an LGBTQ person to work in a role where they interact with children would be considered a violation of the law.

Johnson’s bill also bans “any lewd or lascivious depiction or description of human genitals.” Basic instruction on body parts is often a part of lessons aimed at helping victims of child sex abuse speak out and get help. Instead of defining what exactly is prohibited by the bill’s vague descriptions, it allows parents to sue if they believe a government entity violated the law.

“The Democrat Party and their cultural allies are on a misguided crusade to immerse young children in sexual imagery and radical gender ideology,” Johnson said in announcing his bill.

He said that his bill would stop “events where adults dance salaciously or strip for children” without citing any examples of recipients of federal money that have hired strippers to perform for kids. Instead, he mentioned an Air Force base in Virginia that hosted a Drag Queen Story Hour, even though drag isn’t a form of stripping; in fact, it often involves wearing an excessive amount of clothing.

Opponents of Don’t Say Gay bills say that they isolate LGBTQ youth and the kids of LGBTQ parents, teaching them that they and their families are too shameful to discuss in public, contributing to the outsized suicide rate among LGBTQ youth.

“Last year, nearly half of LGBTQ+ youth contemplated suicide, but that didn’t stop 33 of my GOP colleagues from introducing a federal ‘Don’t Say Gay’ bill today,” out Rep. Mondaire Jones (D-NY) wrote on Twitter. “I’m confident the people introducing this bill are more likely to go to Hell than the kids they’re causing harm.”

With Democrats controlling the House of Representatives, the Senate, and the White House, this bill has no chance of passing. Instead, it was likely introduced just before the midterm elections to make it an issue for Republicans to campaign on and drive their base to the polls.

While his colleagues face reelection battles in November, Johnson is running unopposed.

Editor’s note: A previous version of this article identified Rep. Matt Rosendale as representing Minnesota, not Montana. We regret the error.

Trans woman faces murder charges in killing of cis man. She says she was defending herself.